Why does INS have a policy for drunk drivers?

Rico’s TICO BULL – Yes, the State insurer, the Instituto Nacional de Seguros (INS), has an insurance product for its customers (insured) who drive under the influence of alcohol – that is drive drunk. 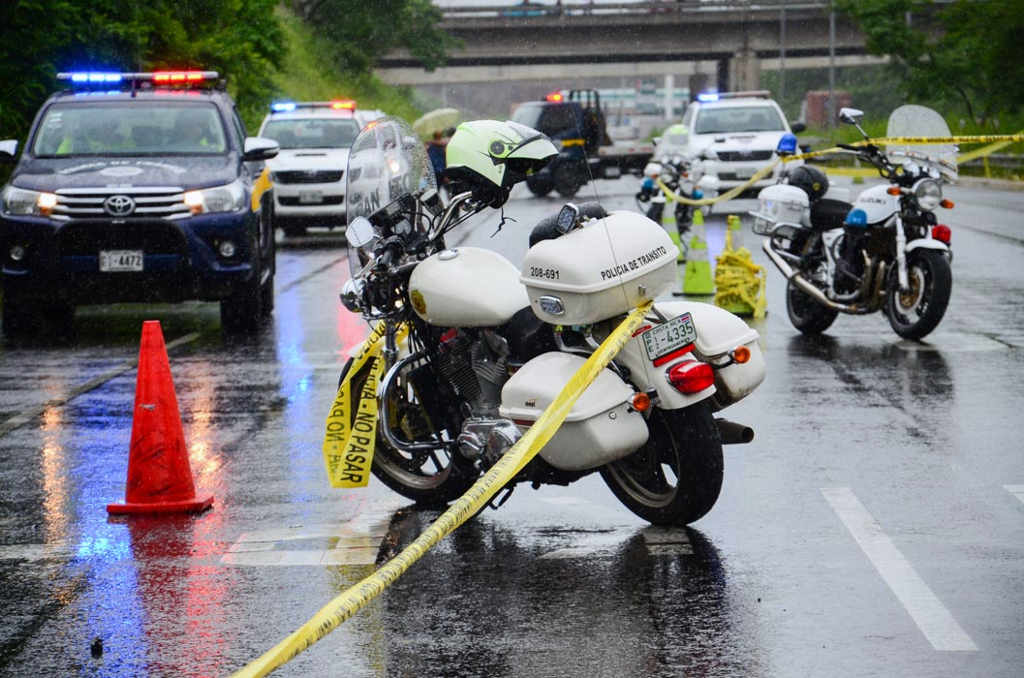 The rider makes it possible that in the event of an accident caused by a drunk driver of an insured vehicle, the INS covers the damages. It even covers the death of third parties.

The product is not new, it has been around since 2009.

“It is a form of solidarity of the INS to respond to third parties who have been affected by an accident where the driver is an insured person (policyholder) driving under the influence of alcohol,” explained Wilberth Quesada, head of communications at the INS.

The INS spokesman pointed out that the product has as a spirit not to leave defenseless innocent people, who suffer damages or injuries due to negligence or lack of expertise of a driver in those conditions.

How much does it cost?

The “extra prima del 20%” only covers the damages to third parties and does not recognize the losses suffered by the insured.

Of course, for the payment to be issued, the INS carries out an investigation to make it clear that the claim is not a fraud .

Getting tough on drunk drivers

The rider does not guarantee that the drunk driver will not go to jail. Last December, the Fiscalía General and the Policía de Tránsito (General Prosecutor’s Office and the Traffic Police) announced to be more rigorous against drunk drivers.

The new protocol for drunk drivers is now they are arrested and subjected to a legal process like any other alleged criminal.

If a driver is allegedly detained because he or she has ingested liquor (or some type of drug), he ro she will be transferred to the corresponding Prosecutor’s Office according to the location. He or she will be arrested, taken to cells of the Judicial Investigation Organization (OIJ), a criminal file is opened (reseñado in Spanish) and processed immediately when they sober up.

Germán Marín, director of the Traffic Police, explained in December that the institutional criterion is that if a person is behind the wheel of a vehicle their consumption of alcohol must be zero.

“If what we want is to safeguard the physical integrity of ourselves or of third persons, the driver must be in optimal conditions,” he said.

That is all nice.

But the reality, however, is that the INS is saying to the population, don’t worry about drunk drivers on the road, we will have your back. And to the drunk drivers, “we’ll take care of that (third party liability) for you”.

I was recently at a private party, unlike a public bar, a place where guests pay to enter and can bring in their own alcohol.

What I saw what I had seen years before, people drinking away the night to then get in their cars and drive away. Nothing had changed over my years in the country. The message on drunk driving hasn’t hit home.

I don’t have the figures to back up my claim, based solely on my observations, but I can safely bet that in a majority of the major crashes occurring almost daily, excessive alcohol consumption was mostly likely involved.

Perhaps, in my opinion, the worst time to be on the roads in Costa Rica is just after 2 am, when most the bars around the country close. No bull.

Have you paid yours yet? 2.4% of vehicle owners have already paid their Marchamo

QCOSTARICA - According to the Instituto Nacional de Seguros (INS), in...
Read more

TODAY NICARAGUA (Confidencial) Six months before the general elections in Nicaragua, The Economist Intelligence Unit (EIU) predicts that the regime of Daniel Ortega and Rosario...
Weather

QCOSTARICA - If you have been putting, resisting to give in, to carry an umbrella, take note:  the rainy season of the Central Valley...
Mexico

QCOSTARICA - The hook of six states promoting Covid-19 inoculation for tourists in the United States caught many Costa Ricans. They are Texas, Alabama, Arizona,...
Photos of Costa Rica

Photo by digitaltravelcouple, "In Puerto Viejo we were located on the sunrise side of Costa Rica so we watched (sic) as many sunrises as...
Quepos

QCOSTARICA - With the objective of boosting connectivity, regional tourism and the economic reactivation of the area, work started this Wednesday on the improvements...
World

Q REPORTS (The Economist) Technological change is upending finance. Bitcoin has gone from being an obsession of anarchists to a $1trn asset class that...
National

QCOSTARICA - Two people die, on average, every day in our country due to road accidents, collisions, or rollovers, according to a report from...
Colombia

QCOLOMBIA – The violence registered in different cities across Colombia during the last five days of massive protests against the controversial tax reform, has...