Yellow alert for rains in the Caribbean, Northern Zone, Central and South Pacific

The North Pacific and the Central Valley remain on green alert 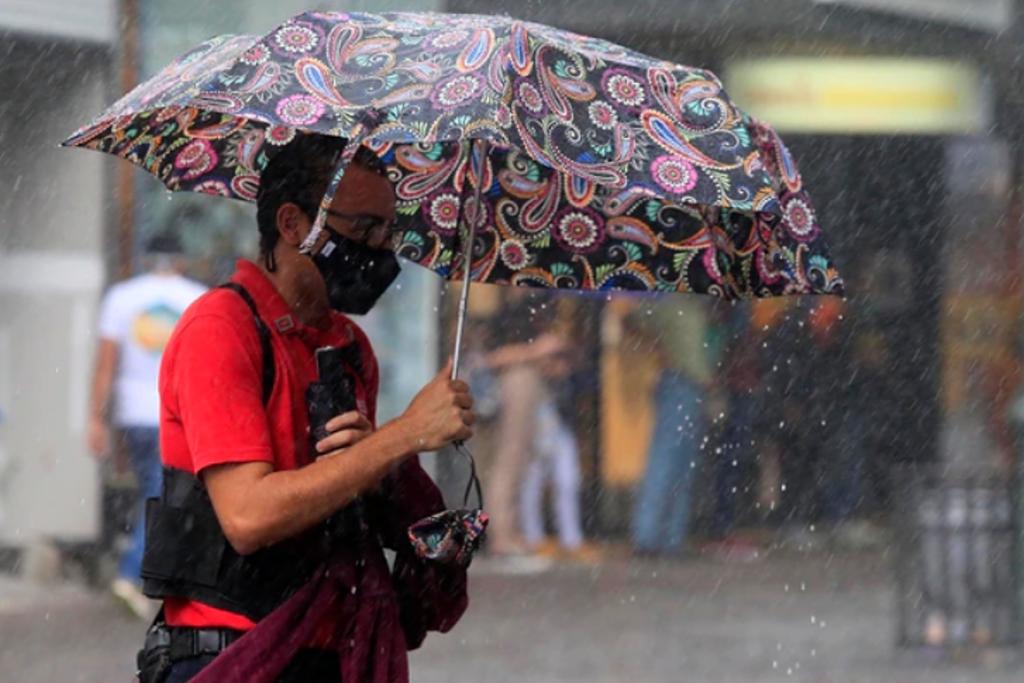 QCOSTARICA – The Comisión Nacional de Emergencias (CNE) – National Emergency Commission – decreed a yellow alert for the Caribbean, the northern zone and the Central and South Pacific of the country due to the heavy downpours expected this week.

Lidier Esquivel, head of the CNE’s Risk Analysis and Investigation Unit, also explained that a green alert status was issued for the North Pacific (Guanacaste) and the Central Valley.

“During the first days of this week, according to what the national weather service tells us, we are going to have unstable atmospheric conditions, this will bring rains in different regions of the national territory,” Esquivel explained.

The CNE pointed out that during the week there will be more humid conditions and moderate winds, which is why rains are expected in the Caribbean and the north, in addition, there will be partial cloudiness with occasional rains to the north and east of the Central Valley.

These conditions will also favor the positioning of the Intertropical Convergence Zone in the south of the country, so there will be evening showers for most of the week in the central and south Pacific.

“On the other hand, we have also been informed of adverse marine-coastal conditions in the Pacific of our country throughout this week, so we must also be very attentive to high tides, which are expected to occur from Wednesdays in different coastal sectors,” added Esquivel.

The CNE calls for people who live in high-risk areas due to floods or landslides, to be attentive to any changes during these days, the same for those who work or visit the coasts.

- Advertisement -
Paying the bills
Previous articleLong lines and long waits for a massive vaccination campaign against covid-19 in Alajuelita
Next articleGustavo Petro, ¡Basta ya!

QCOSTARICA - A 4.7-magnitude quake woke up the residents...