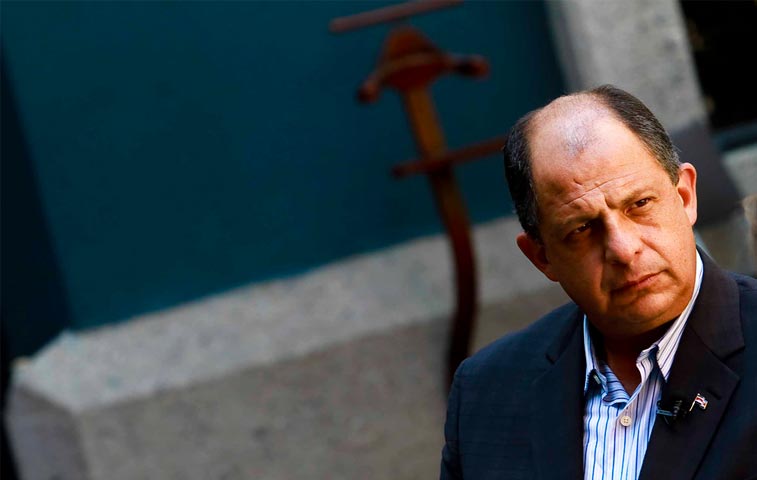 Worst than Solis, is Otto Perez Molina, former president of Guatemala (president at the time of the poll), who was forced out office recently on charges of corruption and being part of a group of public officials to have defrauded the state.

Solis got a 14% favourable (only 4 percentage points higher than Perez) in the poll. 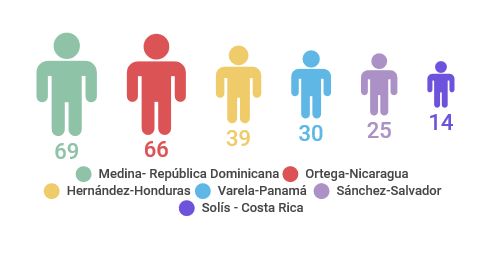 Alejandro Maldonado, president of Guatemala was not included in the poll, elected after the Cid Gallup poll was taken.

CID Gallup, headquartered in Costa Rica, offers market research and consulting services in more than 20 countries in Latin American and the Caribbean.

- Advertisement -
Paying the bills
Previous articleAmbassador To Costa Rica Attempts Sex With A Minor
Next articleZapping: Costa Rica Proposes To Rid Itself Of Ugly People