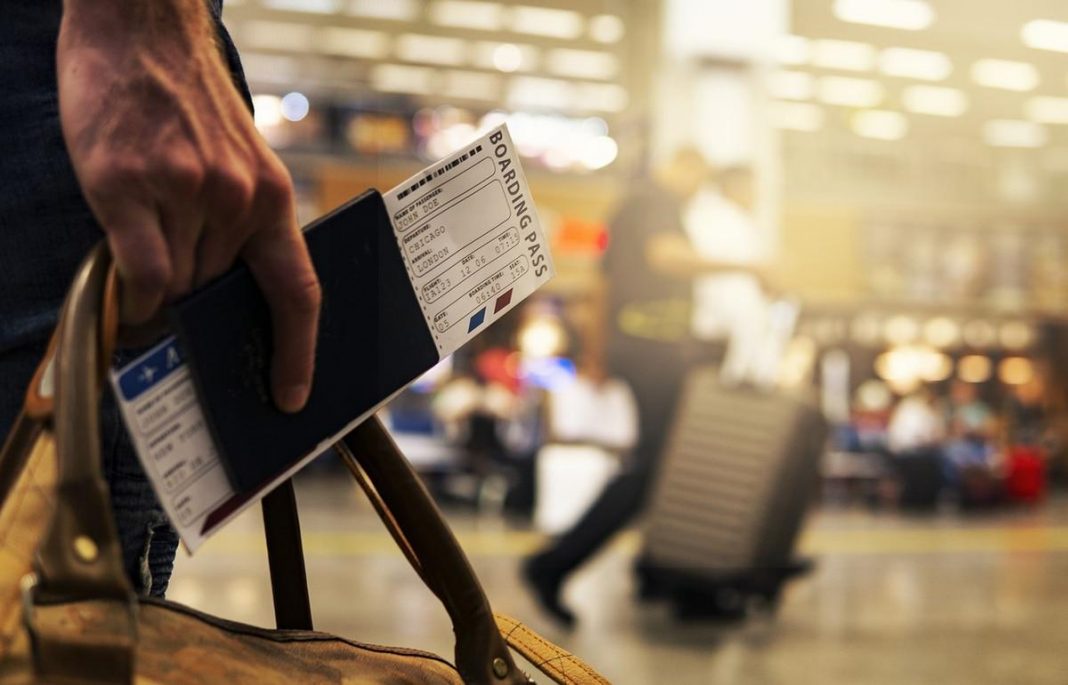 (QCOSTARICA) Since last March 6, when the first case of positive case for Coronavirus was reported in Costa Rica, unleashed was a series of measures in both public and private institutions, from which the immigration service undoubtedly did not escape. 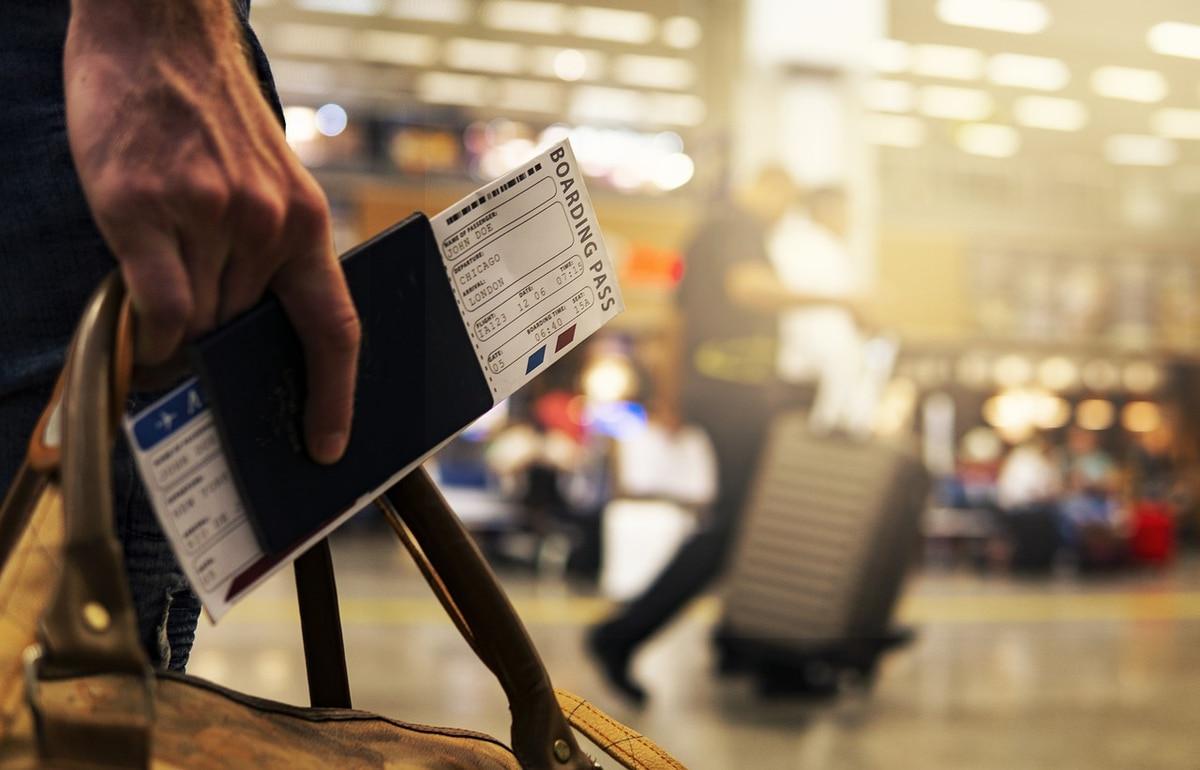 Today, we want to do a review:

The date was subsequently extended to October 18. On Friday, September 18, it was extended once again, now until January 11th, 2021.  Residents (with the possible exception of rentista and pensionado) can renew their residency at the Banco de Costa Rica (BCR) or Correos de Costa Rica (Post Office).

A resident who does not renew on time will be required to pay a fine, however, the fine will not be enforced up to January 2021.

The reception of new requests of any kind was paralyzed and the date to resume this service today is not clear.

The explanatory note on the by our friends at Outlier Legal Services can be found here.

Those who have a home, a car, a business, or deem themselves to reside in Costa Rica without a DIMEX (residency status) are tourists and NOT residents as per immigration policies.

Tourists from the authorized States must provide residency proof in the way of a State driver’s license or State ID.

Also in September, tourists from authorized States may arrive in the country even if they stop at an unauthorized destination, as long as they do not leave the airport, as long as the flight begins in their state of residence.

For example, a New Jersey resident who boards the plane at the Newark airport and makes a layover of LESS than 18 hours in another state, ie Florida or Texas or country ie Panama will be able to enter the Costa Rica.

To enter Costa Rica, tourists are required to:

In addition, Costa Rica immigration will require a negative COVID test to leave for Nicaragua. 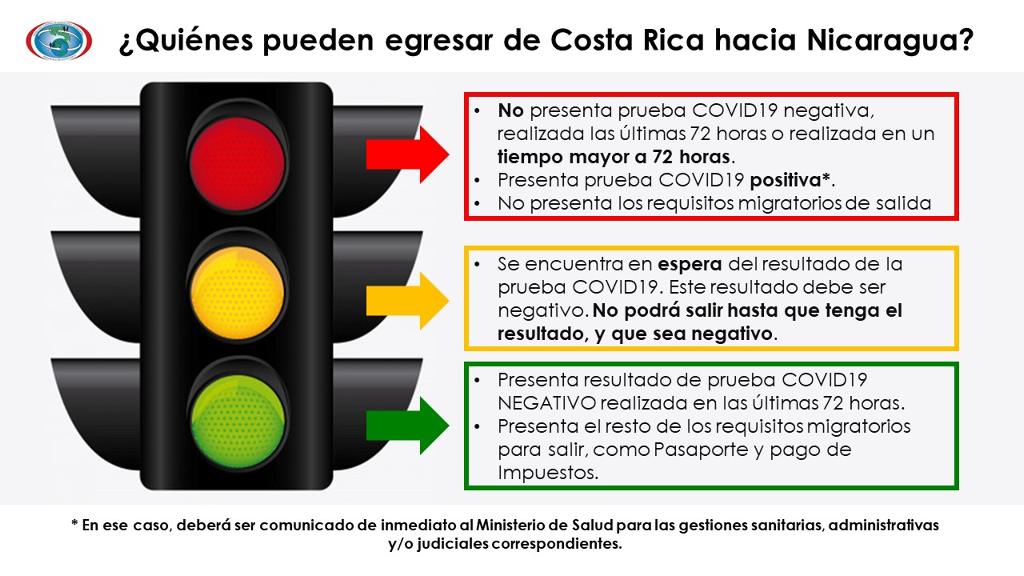 However, due to the restricted access and hours, expect delays in obtaining the documents.

The foregoing is not to be construed as legal advice and is valid as at the time of publication, Tuesday, September 22, 2020, 8:28 am Costa Rica time.

While the Q will try to answer your general questions (email us), for questions to your specific situation we recommend contacting services like Outlier Legal or if you Spanish is good and have patience, lots of it, the immigration service directly by calling 1311 (from within Costa Rica), or through www.migracion.go.cr.

QCOSTARICA - The dollar exchange has shown an almost...
Panama