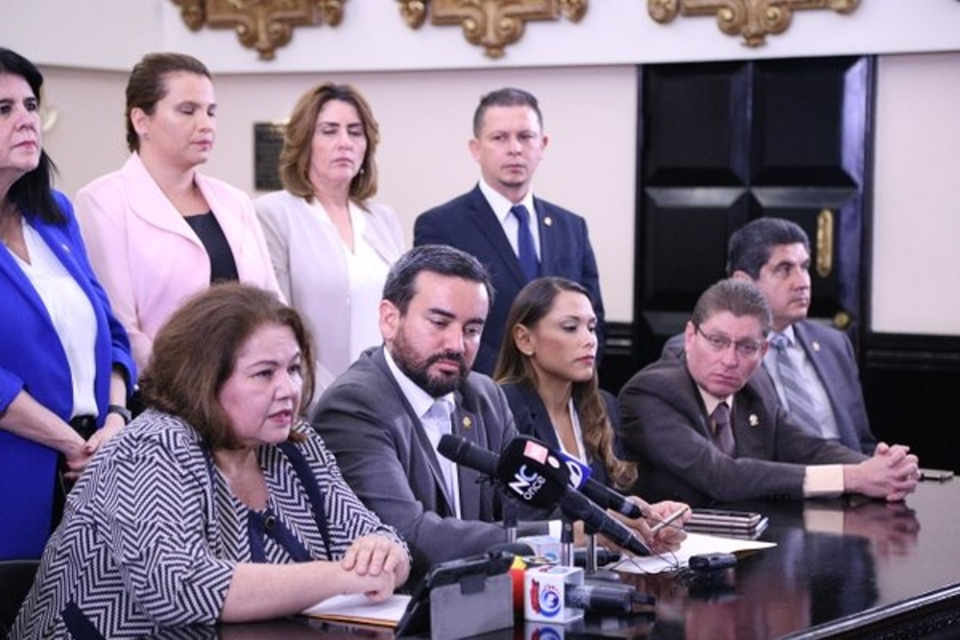 A group of 13 legislators presented, on Wednesday, a bill to reform the Constitution to restrict marriage only for heterosexual couples.

This group of legislators proposes to modify Article 52 of the Constitution, to add a sentence that says literally that marriage “is the union between a man and a woman” and, in this way, restrict the possibility that same-sex couples can marry.

Currently, the Article does not define in any way that marriage should occur between heterosexual persons, saying: “Marriage is the union of a man and a woman, rests on the equal rights of the spouses, and is the essential basis of the family”. (“El matrimonio es la unión de un hombre y una mujer, descansa en la igualdad de derechos de los cónyuges, y es la base esencial de la familia” in Spanish).

The prohibition for same-sex marriages was in paragraph 6 of Article 14 of the Family Code, which was declared unconstitutional by the Constitutional Court last August as a result of the advisory opinion of the Inter-American Court of Human Rights (IACHR) that ordered the country recognize same-sex marriage without any discrimination.

The legislators said they collected 150,000 signatures, from all over the country since 2013, who support the initiative.