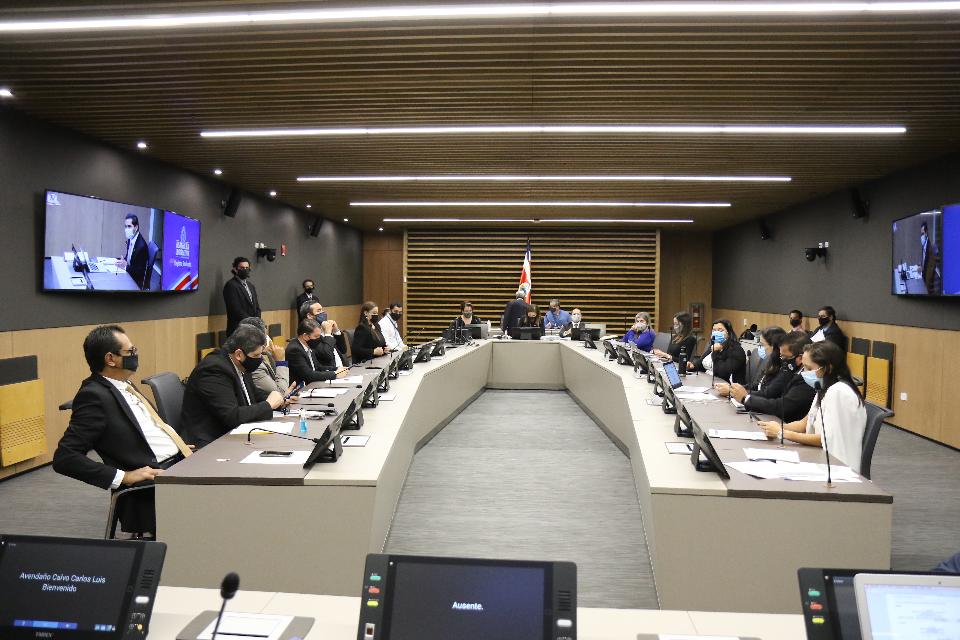 QCOSTARICA – Fourteen officials of the Legislative Assembly were diagnosed with COVID-19 on Tuesday.

The cases resulted in a temporary suspension of functions, including legislative commission, until October 31.

The outbreak occurred between the Legal, Economic, Government, and Administration committees, during the move to the new building this past week, where there was contact between workers from different departments.

The Ministry of Health reported that 9 of the case were by test and 5 by nexus, and that up to 45 officials of the commissions were ordered to quarantine.

Cannabis is popular all over the world. Its leaf...
Infrastructure