14 Men, 1 Woman Make Up List Of Most Wanted in Costa Rica 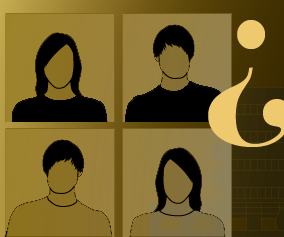 Costa Rica’s judicial authorities are asking for the public’s assistance to locate the country’s most wanted criminals. A total of 14 men and one woman are being sough by the Organismo de investigación Judicial (OIJ).

Carlos Fernandez, a Nicaraguan who evaded the execution of his sentence.

Jose Cabezas with a history of sexual abuse and aggravated robbery.

Mario Muñiz, wanted for aggravated robbery. Armando Gonzalez, who has a pending 10-year sentence for rape.

Mauricio Salmerón with a history of drug sales.

Edgar Monge sentenced to 5 years and with a history of falsifying documents.

Julio Garcia, who evaded the execution of his sentence.

Nancy Cecilia Araya, sentenced to prison for drug introduced in a penal institution.

If you have information leading to the arrest of any of these people can communicate confidentially with OIJ.

QCOSTARICA - In 2020, Costa Rica was the largest...
Lighter Side