Beaten, tied, strangled and wrapped in a blanket was how police found the lifeless body of 25-year-old Carolina Dayana Pérez Acosta, Thursday night in an apartement in La Sabana Sur, San Jose. 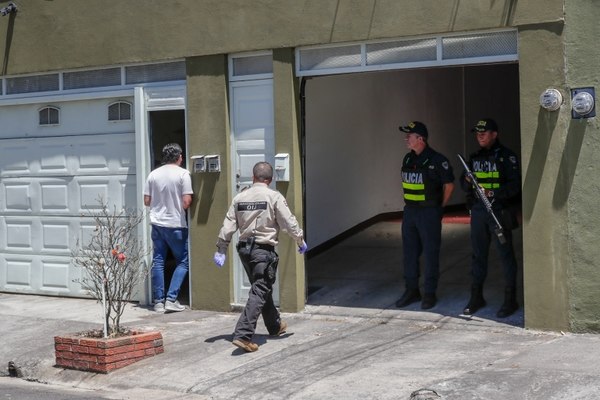 While the case is still under investigation, early details indicate the woman, who is from Limon, had her hands and feet tied and had received blows to the body, head and face.

Neighbors told police they had heard noise of a scuffle coming from the apartment, but none observed anyone who could be considered suspicious. The body was found around midnight by the landlord.

Walter Espinoza, head of the OIJ said, “We already interviewed several people and we already have an orientation on the case, however, obviously that can not be commented on in the press”. 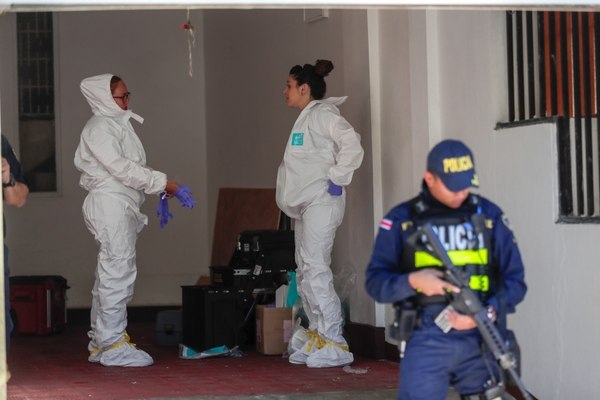 Apparently, the young woman lived alone in the apartment, had a steady job and boyfriend and according to the civil registry she had no children.

A 75-year-old man was the latest to lose a battle with...
Read more