4G In Costa Rica Around The Corner? 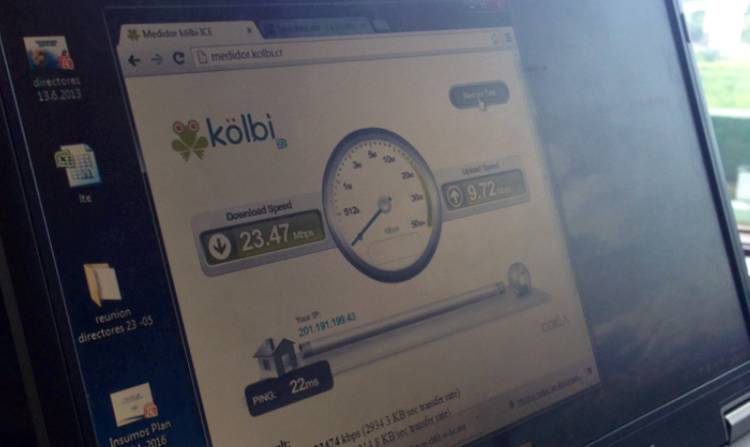 The state telecom, the Instituto Costarricesense de Electricidad (ICE) plans to launch the 4G cellular network in the coming weeks. The sticking key is Movistar’s appeal.

ICE president, Teófilo de la Torre, said on Monday that the injuction sought by the Spanish multinational Telefonica, operator of the Movistar brand in Costa Rica, to not allow the marketing of the 4G LTE over the 2600 MHz (2.6 GHz) band, is expected to be before the courts in the coming days.

If Telefonica’s injuction is not granted, ICE will be free to begin marketing the high speed cellular network.

ICE, under the Kolbi brand, has been testing the network since June, with market trials in Santa Ana, Escazú and La Sabana in the west side of San José and Tres Rios, Curridabat and San Pedro on the east.

4G LTE (fourth generation of mobile phone mobile communication technology), is a standard for wireless communication of high-speed data for mobile phones and data terminals. It is based on the GSM/EDGE and UMTS/HSPA network technologies, increasing the capacity and speed using a different radio interface together with core network improvements. The standard is developed by the 3GPP (3rd Generation Partnership Project) and is specified in its Release 8 document series, with minor enhancements described in Release 9.