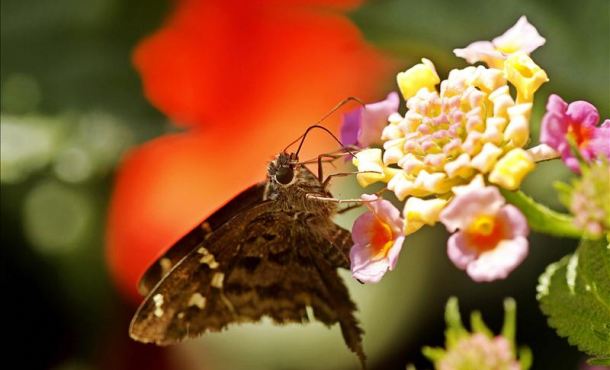 Research for the updating of Costa Rica’s National Biodiversity Strategy has detected roughly 5,000 new species in the country, officials said.

The number of documented species grew from 87,000 in 2009 to around 92,000 this year, according to the executive director of the Instituto Nacional de Biodiversidad (INBio) – National Commission for Biodiversity Management – Marta Jimenez.

But the study also highlighted threats to biodiversity, including the expansion of human settlement, pollution, over-exploitation of resources, invasive species and climate change.

The updated strategy will focus on ways to identify and combat the causes of loss of biodiversity and on how ecosystems and natural resources can best be managed.

Costa Rica, with a population of 4.5 million people, accounts for 4.5% of the world’s biodiversity and has set aside nearly 30% of its territory for national parks and nature reserves.

QTECH - Whether due to the global economic crisis caused by the Covid-19 pandemic or due to shortages of electronic components, raw materials, factory...
Turrialba