Catholic Church Calls on Ticos For Obedience and Humility 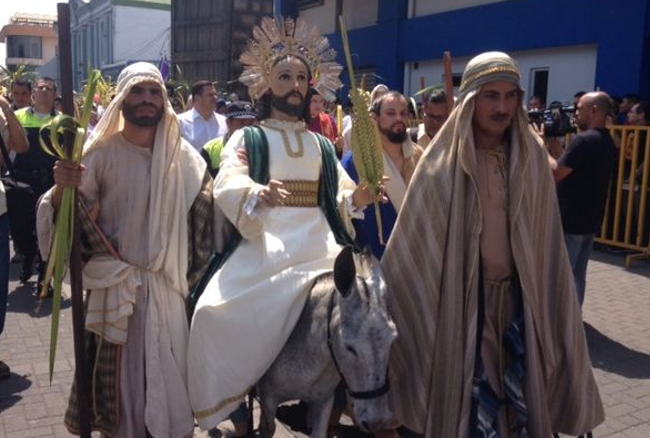 The Catholic Church in Costa Rica called this Palm Sunday, for obedience and humility, during Easter.

The message was delivered by the Archbishop of San José, monseñor Hugo Barrantes, for the traditional blessing of the palms, in the Parroquia de La Soledad, in San José.

With the sounds of the church bells, hundreds of Catholic faithful took part in a procession of more than five blocks starting at the Catedral Metropolitana, announcing the start of Semana Sata (Holy Week). 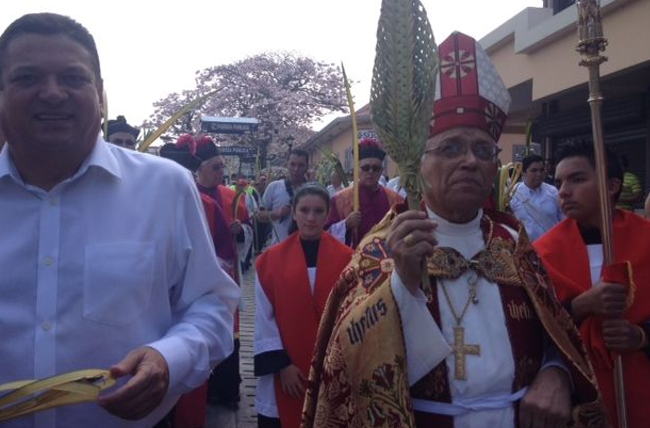 The procession was headed by an image of Jesus on the mule “Chepita”, the monseñor and San José mayor, Johnny Araya.

Similar processions took place in most towns and villages across the country.

Easter celebrations will continue throughout the week.

QCOSTARICA - Strengthen the attraction of Costa Rica to attract high-tech, innovative, and science companies to invest, is an initiative that stands out in...
Economic Recovery

TODAY COSTA RICA - Original text published in La Nacion on June 23, 1971 - A conflict over air routes, has been unleashed between...
Nicaragua