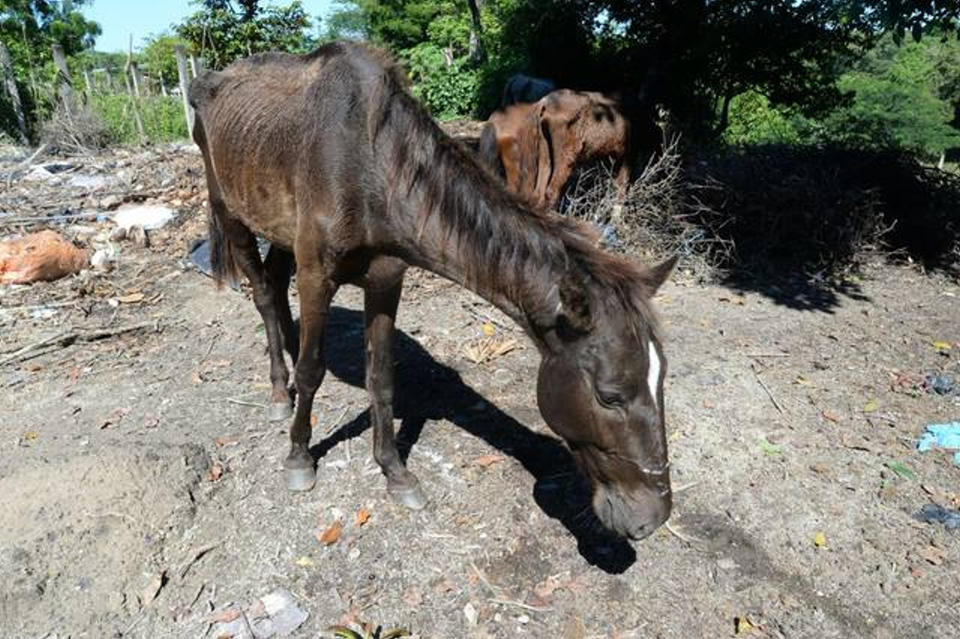 Q24N NEWS (Insightcrime.org)  Authorities in El Salvador have arrested 39 alleged members of the MS13 for planning to sell 5,600 pounds of contraband horse meat, a potential sign of the gang’s increasing sophistication as it seeks to diversify its criminal revenue streams.

Police conducted the raid on the morning of November 15 in the municipality of San Rafael Obrajuelo, reported El Diario de Hoy. At least 14 horses were slaughtered in order to produce the meat, while four more were found alive near a clandestine slaughterhouse. Authorities also seized seven cars that were used to transport the product.

Prosecutors said that 20 additional gang members who are already in prison have also been implicated in the scheme, reported DiarioTRV. The suspects are charged with belonging to a terrorist organization and environmental contamination. The commercialization of horse meat for human consumption is illegal in El Salvador.

The authorities did not specify whether the horses legally belonged to the alleged gang members or whether they had been stolen. According to El Diario de Hoy, police in San Rafael Obrajuelo frequently make seizures of contraband horse meat. 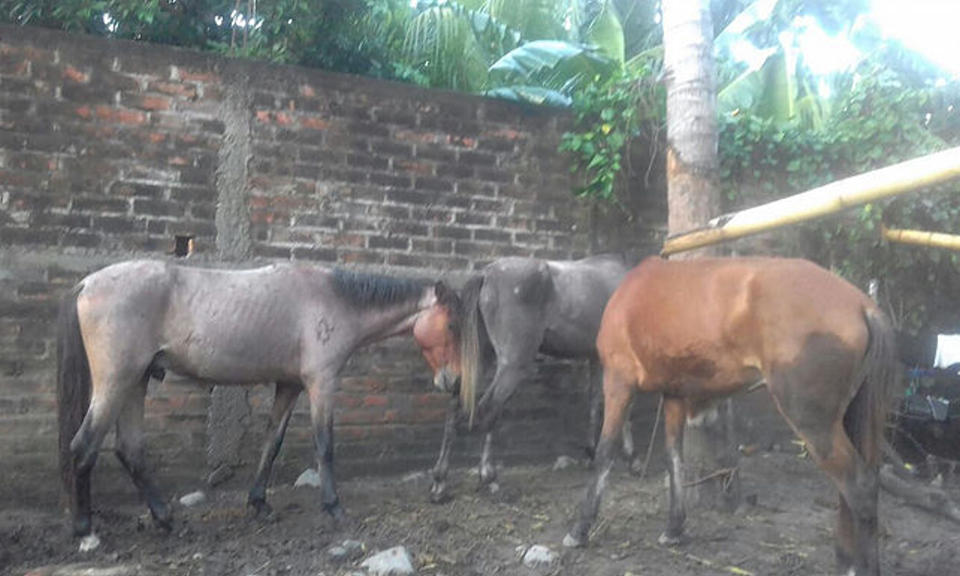 If the MS13 was in fact behind the scheme, it would represent yet another source of income for a gang that is increasing its stake in semi-legal and fully legal companies. While micro-trafficking and extortion remain its staple revenue streams, authorities have raided over 150 businesses linked to MS13 leaders as part of an ongoing investigation known as “Operación Jaque” (Operation Check). The motels, bars, brothels and public transport companies run by frontmen generated “millions of dollars” for the gang’s leadership, according to police officials. 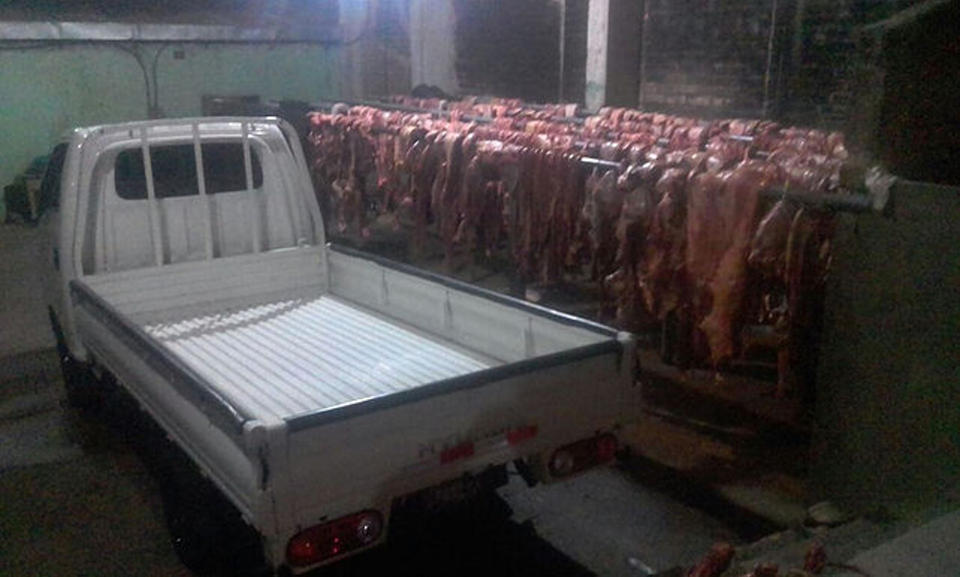 The horse meat conspiracy is somewhat different in that it appears to have involved dozens of low-level gang members. Still, it would have required contacts along several points in the supply chain, that could range from the ranchers procuring the horses to butchers to vendors in local markets. That type of coordination suggests the MS13 is becoming an increasingly sophisticated organization as its financial interests diversify.

This pattern can also be seen in neighboring Honduras and Guatemala, which along with El Salvador make up what is known as Central America’s Northern Triangle region. In Honduras, “Operation Avalanche” has revealed that MS13 leaders are laundering extortion profits in more elaborate ways in order to protect their assets. Guatemalan MS13 members have also reportedly begun to invest their criminal earnings in legitimate enterprises such as motorcycle taxis.

Q24N (Reuters) El Salvador has become the first country in the...
Read more

QCOSTARICA - Faced with wasting a vaccine dose when people in the priority groups scheduled do not show up, and a substitute cannot be...
Latin America