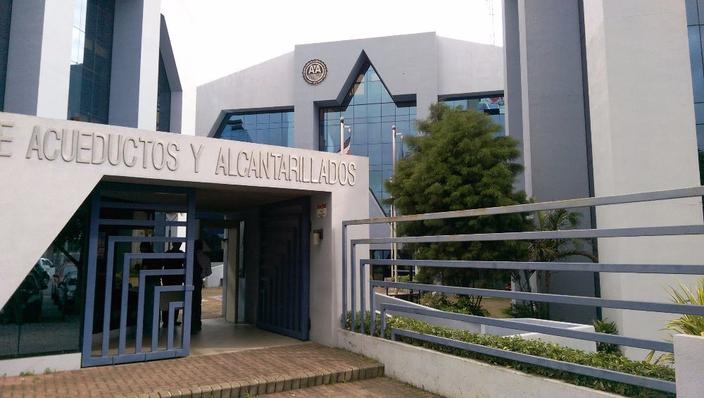 (qCOSTARICA) Unlike the Instituto Costarricense de Electricidad (ICE), the state water and sewer utility – the Acueductos y Alcantarillados (AyA)  – had a different reaction to the publication of “gross” salaries by legislator Otto Guevara.

AyA general manager, Jose Alberto Moya, says he does not fully agree with the wages reported by the Centralized Collection System (SICERE) of the Costa Rican Social Security Fund (CCSS), but, the institution cannot touch employee salaries or reduce payroll.

The AyA chief corrected that wages at the utility do not increase because of a collective agreement, rather, due to bonuses, annuities and other benefits regulated by the Civil Service.

Moya admitted “failure” in analyzing the effectiveness of its current work force of 3,430 employees and that the utility is doing “a study of the structure to achieve more efficiency.”

QCOSTARICA - Following is a translation of the editorial in La...
Read more

Q TRAVEL - Europe opened the doors to tourism. While worldwide vaccination against covid-19 advances above the levels of each country, the restrictions are...
Quepos

QCOSTARICA - The residents of the Central Pacific endured heavy rains Monday afternoon, June 7, hardest hit the town of Quepos, where the streets...
Photos of Costa Rica

QCOSTARICA - Fifteen months after the national emergency against covid-19 was declared, Costa Ricans will have a digital platform where you can be notified...
Front Page

QCOSTARICA - Puntarenas is the only province in the country that has a contagion rate or "r" rate greater than 1. This is detailed in...
Redaqted