COSTA RICA NEWS – A number of cardholders of the Banco Popular were scammed Saturday, September 27, of about US$30.000 dollars, explained Juan Carlos Li, deputy general manager of the bank. 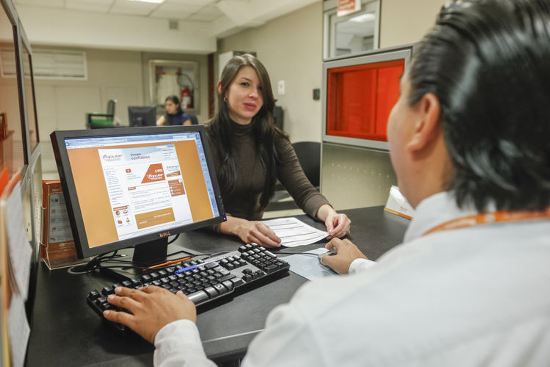 Li said that the victims did not exceed 100 people and transaction amounts were small, around $250 for each transaction.

The bank will be compensating the victims after determining that it was a fraud against the bank’s customers.

“They were small amounts. Starting today (Monday) the money will be returned to the customers, who will be getting new plastic, since the accounts linked to their cards have been blocked for security reasons,” said Li.

Bank security said the card information was stolen by a method known as “card skimming”,  the illegal copying of information from the magnetic strip of a credit or ATM card. It is a more direct version of a phishing scam.

In the case of Banco Popular, with the information in hand, the scam artists then were able to make online purchases.

TODAY NICARAGUA – The vice president of Nicaragua and First Lady, Rosario Murillo, assured that those who feel persecuted are for the crimes they...
Trends