Before You Buy (Or Bring To Costa Rica ) Your Next Television 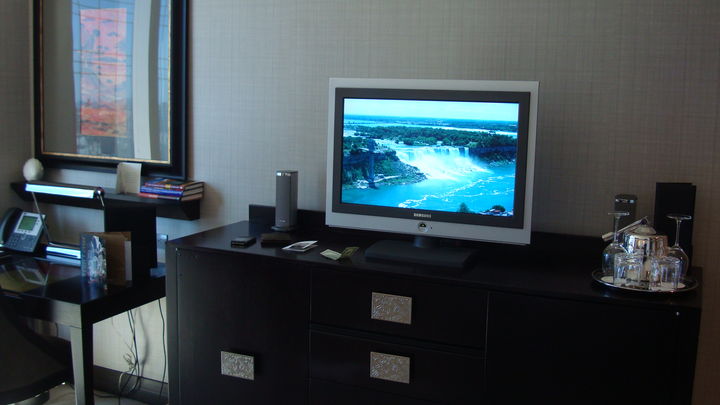 QCOSTARICA – Looking to buy a new television set or bring one down from the US or Canada? Then consider this, as of December 15, 2017, Costa Rica switches to digital television, and a have an analog “blackout”.

That does not mean that your “North American” TV will stop working, starting at the end of 2017, what it will need is a converter.

To facilitate the task to consumers making the right purchase choice, the Ministerio de Ciencia y Tecnología (Micit) – Costa Rica’s Ministry of Science and Technology – will be distributing distinctive labels.

What is the benefit to digital television?

Sharper and better signal quality. One special feature of ISDB-Tb is the possibility of multi-program transmission for a single channel. This means that a single broadcaster can divide its programming in up to three video sources, with the most commonly cited example being sports broadcasting where viewers can choose multiple camera angles. 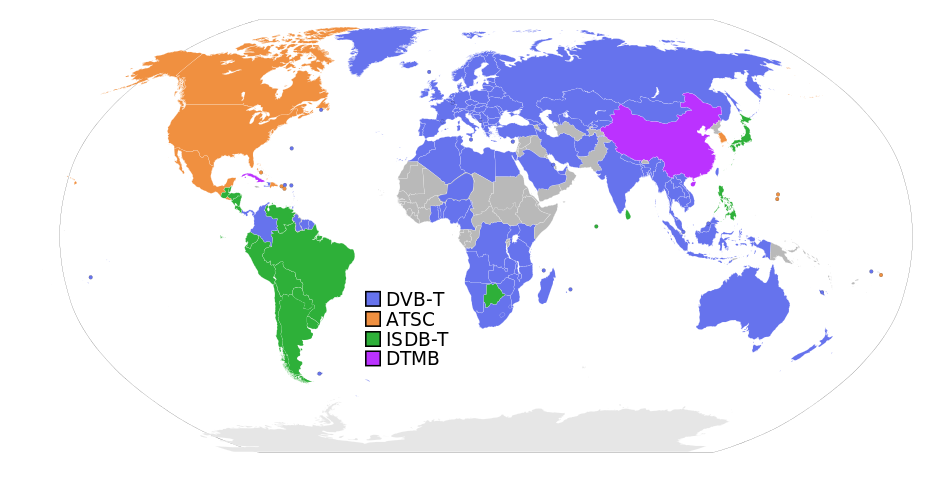 Due to the advance of the Coronavirus pandemic globally, the...
Read more