Q COSTA RICA NEWS  (8:40am) This just in, the Cruz Roja report finding five people dead in a Liberia (Guanacaste) rooming house this morning. In addition, a woman with a serious neck wound was taken to hospital.

The victims were three women and two men. Some were tied up. All were beheaded.

Authorities say a sharp weapon was used, all seemed to be young adults.

Neighbours say they were college students, but no one heard or saw anything suspicious.

Gustavo Mata, minister of Security, said as part of the normal working protocol, the borders are on alert for the possible fleeing of the country by the aggressor or aggressors.

“No guns is not a normal situation,” Mata told La Nacion.

The incident, occurring in the barrio La Victoria, was reported at 6:39am. 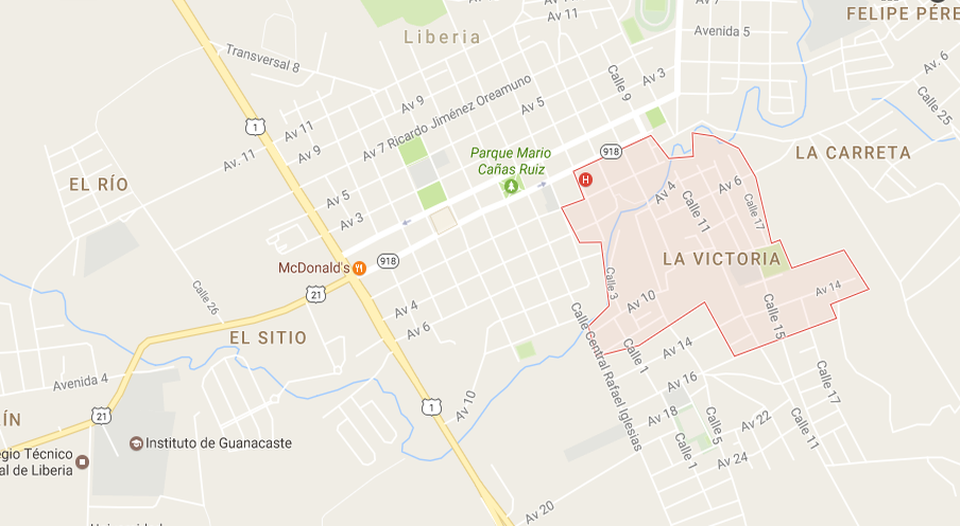 La Victoria is some 70 kilometres southeast of Liberia, where 11 months and three days ago occurred the massacre of Matapalo, Santa Cruz. In that case, the perpetrator left only one member alive, a young child, in the killing of an entire family, fled to Nicaragua, where he was tried and sentenced to 183 years in prison for his crime committed in Costa Rica.