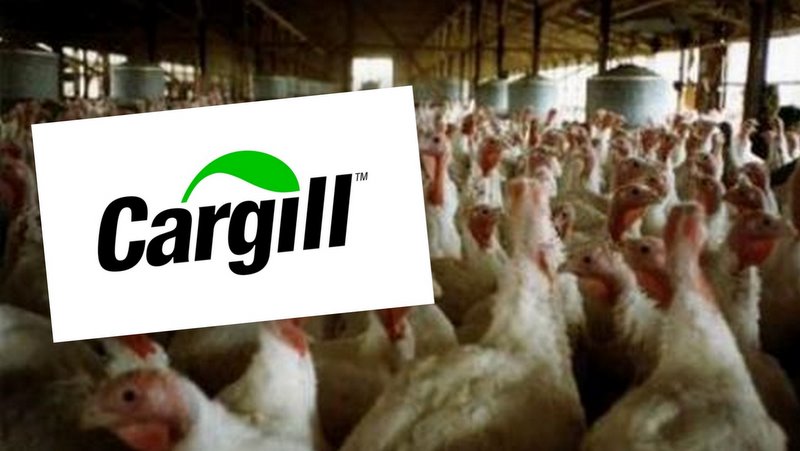 Cargill, owners of the well known brands in Costa Rica, Pipasa and Cinta Azul, announced it will be opening a service centre to cater to some of the 50 companies it operates in North, Central and South America. The service centre will focus on IT (information technology), human resources, finance, transportation, logistics and strategic sourcing.

Operating in Costa Rica since 1999, Cargill employs more than 4,000 people in the country.

In 2011, Cargill acquired Pipasa Corporatation, a poultry and feed business, doubling its business and its responsibility with the region and Costa Rica.

The Costa Rica service centre will operate under “Cargill Business Services (CBS)”, and to be located in the greater metropolitan area of San José. The exact location has not yet been defined, says the company, but will most likely be in one of the Zona Francas (free zones).

The company says it expects the CBS to be operational before the end of the year.

Bruce Burdett, president of Cargill Central America, said Costa Rica was chosen ahead of Argentina, Mexico, Colombia and Panama, the country showing the best results in its study of the various options.

“Cargill did studies and decided on Costa Rica because it is most effective and engaging for us. The decision was based on political and economic situations and the availability of trained manpower with knowledge of foreign languages”, said Burdett from San Pedro Sula, Honduras, where the announcement was made.

Burdett did not say how many jobs the CBS will create in the country.

According to El Financiero, Cargill sought out references from other international companies with similar operations in Costa Rica, like Walmart, Procter & Gamble, Citibank and according to Burdett, the references were very positive, which influenced their decision.

Burdett, in his comments, said that the company wants a country with stability, not that will impair operations.

Some of Cargill’s major businesses are trading, purchasing and distributing grain and other agricultural commodities, such as palm oil; trading in energy, steel and transport; the raising of livestock and production of feed; producing food ingredients such as starch and glucose syrup, vegetable oils and fats for application in processed foods and industrial use. Cargill also operates a large financial services arm, which manages financial risks in the commodity markets for the company. In 2003, it split off a portion of its financial operations into a hedge fund called Black River Asset Management, with about US$10 billion of assets and liabilities. It owned 2/3 of the shares of The Mosaic Company (sold off in 2011), one of the world’s leading producers and marketers of concentrated phosphate and potash crop nutrients.

Cargill declared revenues of US$136.7 billion and earnings of US$2.31 billion in the 2013 fiscal year.[5] Employing over 140,000 employees in 66 countries, it is responsible for 25% of all United States grain exports. The company also supplies about 22% of the US domestic meat market, importing more product from Argentina than any other company and is the largest poultry producer in Thailand. All of the eggs used in McDonald’s restaurants in the US pass through Cargill’s plants. It is the only producer of Alberger process salt in the US, which is used in the fast-food and prepared food industries.

Cargill remains a family-owned business, as the descendants of the founder (from the Cargill and MacMillan families) own over 85% of the company. As a result, most of its growth has been due to reinvestment of the company’s own earnings rather than public financing. Gregory R. Page, who is not part of either the Cargill or MacMillan families, is the chief executive officer of Cargill. He succeeded former CEO Warren Staley in mid-2007, as Staley reached Cargill’s mandatory retirement age of 65.