An officer of the Fuerza Publica (national police) in Alajuela and two former policemen faked a roadside police stop to intercept three people who were murdered in August last year. 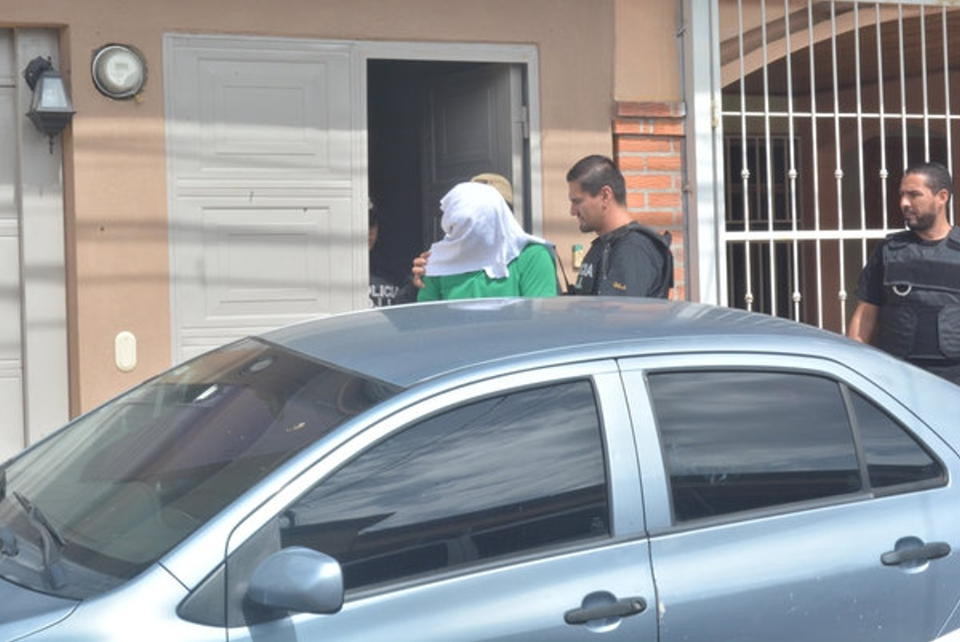 The official, identified by his last name Vargas Melendez and the two ex-police, Saborío Segura and Barboza Pérez, were arrested on Monday for the alleged murder of model Isamara Alejandra Villalta Solano, 26 years old; her sentimental partner, Andrés Martín Pérez Vega, 35, and a minor, who was Villalta’s brother.

The model’s body and that of Pérez were found on August 13 on the banks of the Jesús María River, in Guadalupe de San Rafael de Esparza, Puntarenas; while the corpse of the young man, aged 17, appeared seven days later in the same place. 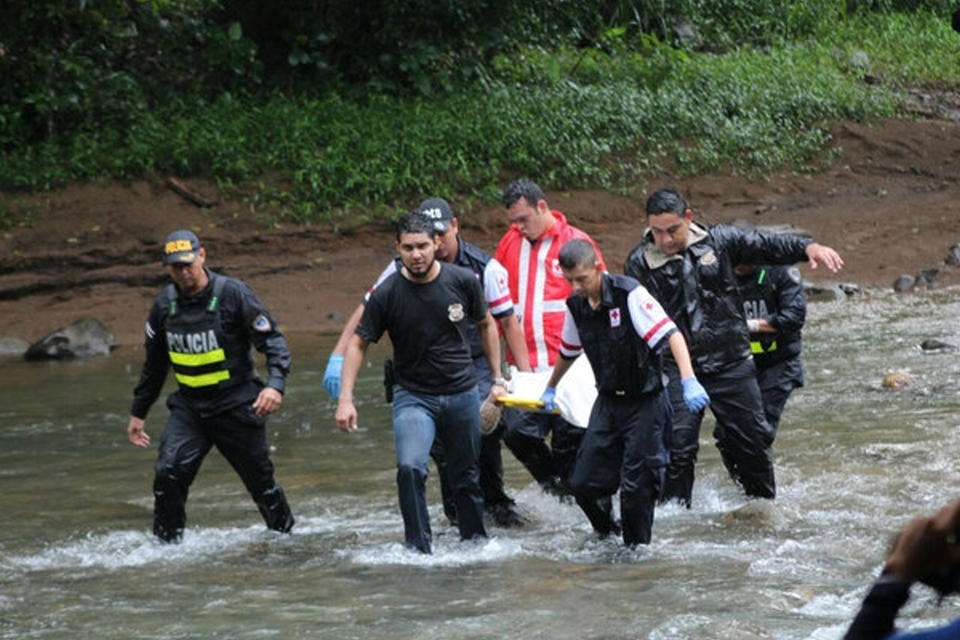 The detentions were made during raids of several homes in Tuetal, San Rafael, Desamparados and Palmares in Alajuela.

If at first, you don't succeed, try, try, try and then...
Read more

23-year-old woman, mother of two children, was the first murder victim of 2020

QCOSTARICA - The Daniel Ortega government sent its ambassador to Costa Rica, Duilio Hernández, as its representative to the summit of Central American presidents...
Economic Recovery