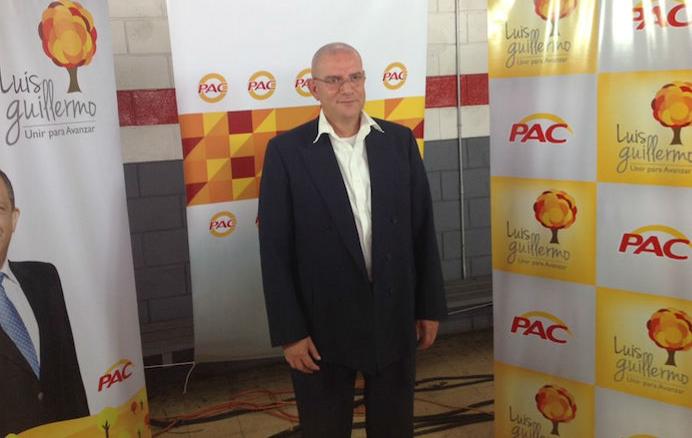 The need of changes in Costa Rica is a constant feature today in the electoral speeches due to the wide recognition of the incidence of corruption, the increasing inequality and the lack of capacity to reduce poverty. 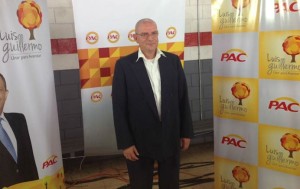 According to statements of Henry Mora, elected legislator for the Partido Accion Cuidada (PAC) – Citizen Action Party, to Prensa Latina, the three pillars of the Government’s Plan of that central-left organization aim at stop and revert those problems.

For that political force-which candidate Luis Guillermo Solis, won the general elections of February 2nd, the priority will be to fight hard against corruption at all levels of State, including tax evasion, said the legislator via Internet.

Other objectives include to revert the increase in inequality and to eradicate extreme poverty that affects more than 320,000 people.

According to the professor of Economy at the Universidad Nacional, recognized by his scientific works denouncing the possible effects of the Free Trade Agreement between Central America, Dominican Republic and the United States, some aspects distinguish this time the electoral environment in Costa Rica.

The fact that the PAC goes again to a second round next April 6th and the growth of the left wing are two remarkable topics amid this panorama, said Mora.

That associated to other new element, the possibility, for the first time after 65 years, that parties and traditional sectors do not win a general election in the country.

Costa Rica once promoted as Central American paradise, became one of the more unequal nations in Latin America, according to the 19th State of the Nation and promoted somehow the abstentions registered in the first round (over 31 percent).

To reduce that number is one of the main challenges for the second round of elections, in which the Citizen Action Party candidate will compete against the former mayor of the capital Johnny Araya, from the ruling Partido Liberacion Nacional (PLN) – National Liberation Party.

The winner in next elections will run the country from 2014 to 2018 and will have to use dialogue and try to reach consensus within a fragmented Legislative Assembly, marked by an ideological polarization, not very usual in the history of Costa Rica.

QCOSTARICA - In 2020, Costa Rica was the largest...
Infrastructure