Venezuelans In Costa Rica Call For Peace In Home Country 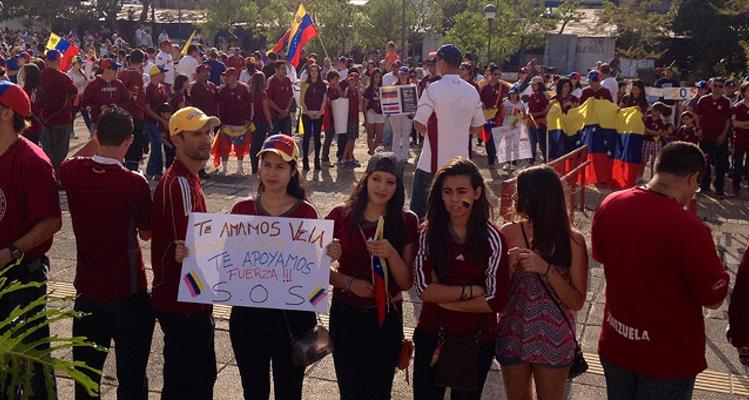 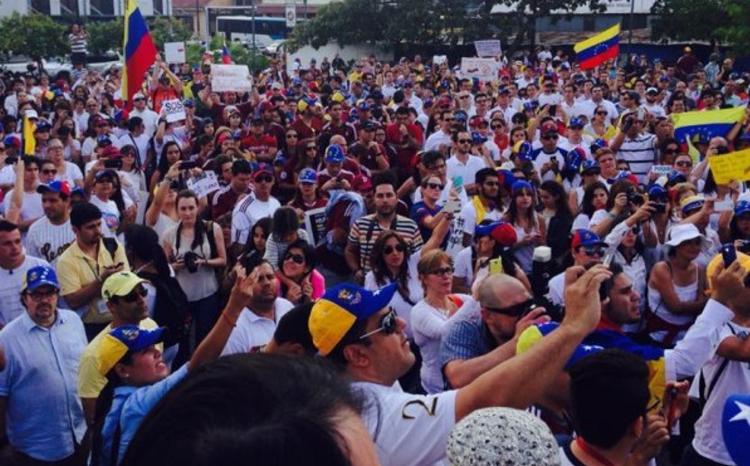 About 200 Venezuelans living in Costa Rica gathered in the Plaza de la Democracia, in downtown San José, for a peaceful demonstration against the violence in their home country.

The group is asking Costa Rica’s Foreign Ministry to issue a strong condemnation against the Maduro government.

The San José demonstration was held to join the global event called “#SOS Mundial por Venezuela”. With banners and flags the message was one of peace for Venezuela.