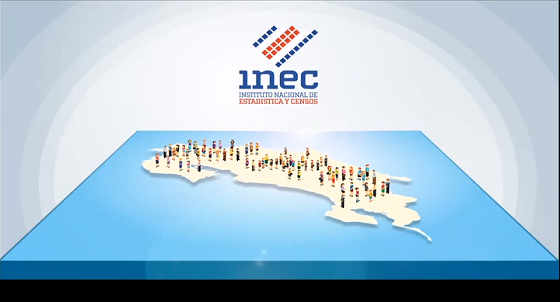 The consumer price index did not show any major changes in January 2019, as it barely varied by 0.05% with respect to December 2018, mainly because of the Transport and Education prices.

The report states that “… During January the goods and services that showed a greater positive effect are: water service, university education and automobile. On the other hand, gasoline, electricity and diesel were the most negatively affected.

QCOSTARICA - By complying with the sanitary measures, the...
National