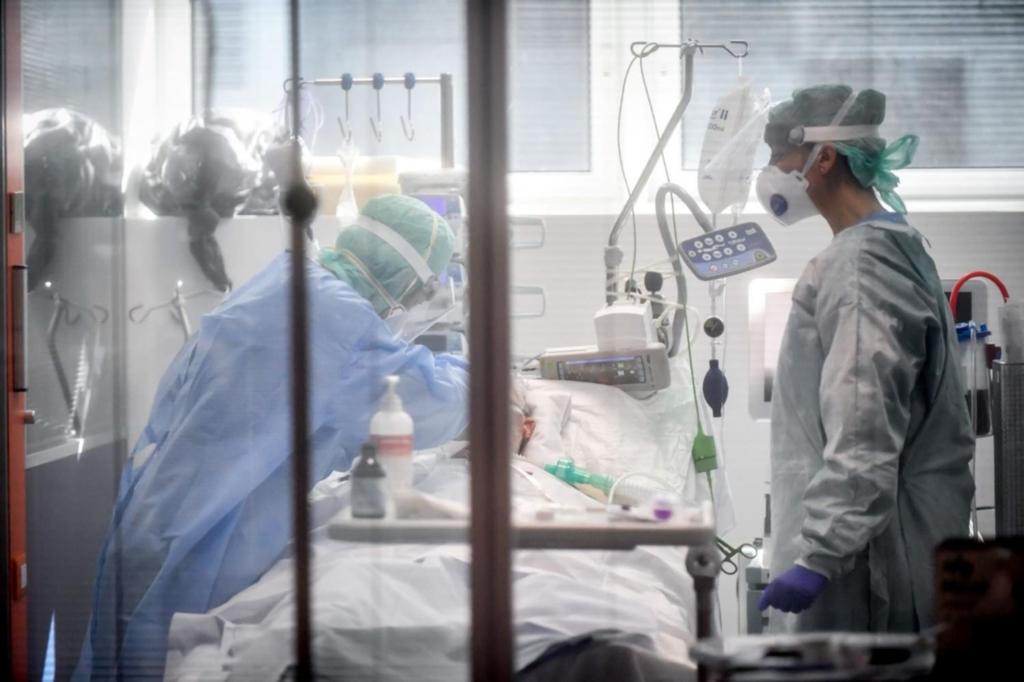 (QCOSTARICA) The cumulative number of COVID-19 infections in Costa Rica reached 10,551 cases this Saturday, with the addition of 589 new patients with the virus.

In his report, the director of Health Surveillance of the Ministry of Health, Rodrigo Marín, indicated that, in addition, between Friday afternoon and this noon seven deaths were recorded.

That figure raises the mortality rate to 0.51% in the country to date.

In addition to this, the number of hospitalized people also continues to increase. In the l24 hours between Friday’s and Saturday’s reports, 14 more patients required hospitalization for a total now of 225, of which 41 of them are in intensive care units.

The number of people recovered in the country is now 2,902.

On the deceased, the Ministry of Health detailed:

The president of the Caja Costarricense de Seguro Social (CCSS), Roman Macaya, explained on Saturday the benefit of having a centralized medical services system, that allows the Caja to shift resources fluidly, adjusting, to the needs of the moment and particular area.

Despite that, the increase in hospitalizations continues to worry authorities, as the health system is nearing saturation, non-critical patients being moved to other medical centers, allowing for the increase in COVID-19 patients.

For that the CEACO, the specialized COVID-19 center will now be exclusive for coronavirus patients in serious condition.

Macaya described how “routine” the numbers of 500 cases a day haa become, which has an impact on health services.

“We are using the entire network,” he said.

With the strict measures in the orange zones this week and with continuous measures to July 31, authorities are expecting a decrease in infections, hospitalizations and deaths.

- Advertisement -
Paying the bills
Previous articleAyA will close attention to the public in orange areas until July 31
Next articleWhat Must We Do to Combat Xenophobia Against Nicaraguans in Costa Rica?