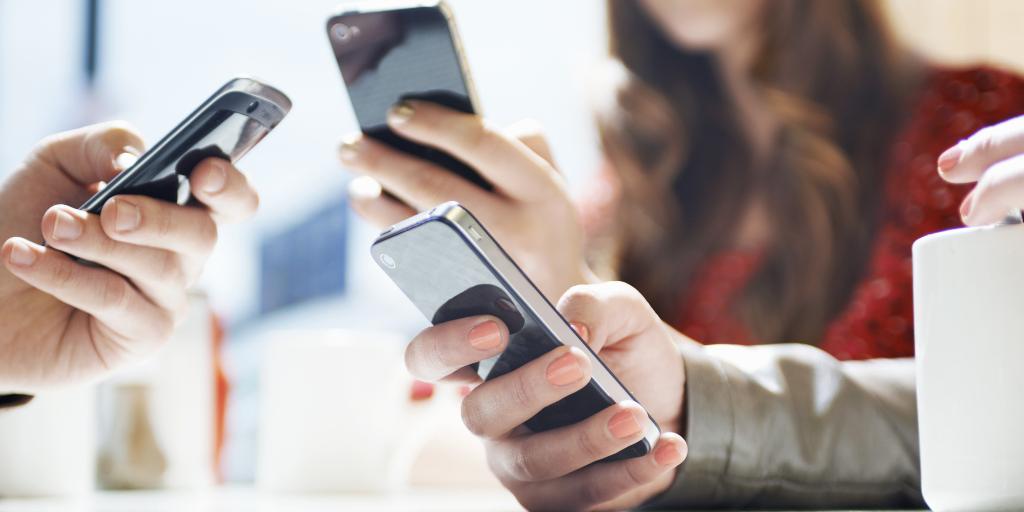 QCR – Mobile phone penetration in Costa Rica has surged from just 33% in 2006 to over 170% in 2016, according to a report from the country’s science, technology and telecommunications ministry, the Ministerio de Ciencia, Tecnología y Telecomunicaciones (Miccit).

The figure emerged from a Digital Divide Index being prepared by the vice ministry of telecommunications, with the penetration rate suggesting the number mobile lines had risen to 8.33 million by the end of 2016, up 10% year on year. State-owned operator ICE currently dominates the mobile market with a share of around 60 percent, followed by Telefonica and Claro with around 20 percent each.

State-owned operator, the Insituto Costarricense de Electricidad (ICE), under the Kolbi currently dominates the mobile market with a share of around 60%, followed by Spain’s Movistar (Telefonica) and Mexico’s Claro (America Movil) with around 20% each.

- Advertisement -
Paying the bills
Previous articleColombia Would Change If Poor Complained as Much as Venezuela’s Rich: William Ospina
Next articleZen Dog Duke Chronicles: Nothing Happens For A Reason