COSTA RICA NEWS — It may surpise even English speakers who live here, but Costa Rica ranked extremely low in it level of ability with the English language, according to a survey of 63 nations by EF EPI organization. The country was stuck in 43rd place and even such countries as Viet Nam (33) and the United Arab Emerates (32) ranked higher. 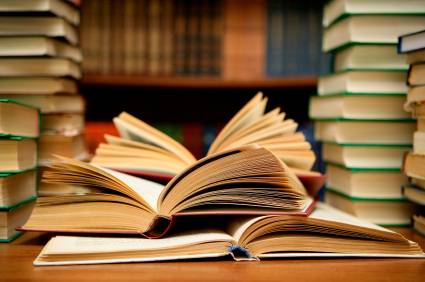 “There is no data that shows improvement in the past six years that impacts the ranking,” said the survey takers, “Men and women show similar results with a marked difference.” But most Latin American countries showed much the same result.

The best of Latin America was Argentina at number 15 with Costa Rica finding itself part of a clump starting with Brazil at number 38, followed by Mexico, Uruguay, Chile, Colombia and Costa Rica at no 43. In the Caribbean, the Dominican Republic was high with 23rd place.

QCOSTARICA - The contagion rate of covid-19 in Costa Rica in the last week did not change, a fact that is seen for the...
El Salvador