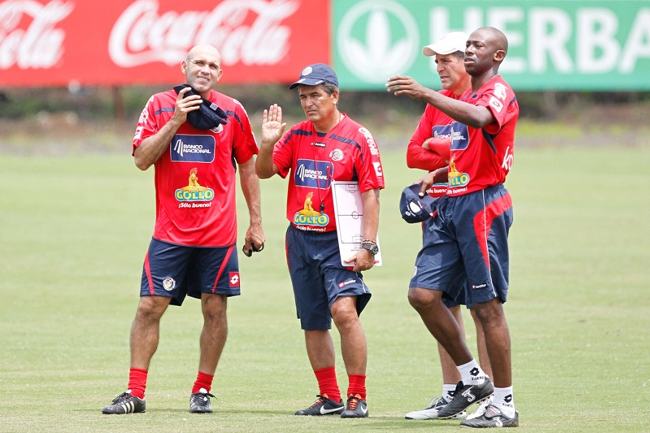 “The voice of the people is the voice of God, and if people want us to play there, we will play in the Saprissa against the United States,” Li said in an interview with the radio station RadioADN.

The game is scheduled for September 6. For the change, besides the in country politics, the FIFA would have to approve the change in venue.

Li said that he spoke to Saprissa stadium manager, Juan Carlos Rojas, who was willing to make the necessary arrangements to host the game there. “I would not want to say anything else about the possibility of holding other matches there, but if we play at the Saprissa, we have to have the right conditions and that’s what I told Juan Carlos Rojas,” Li said.

The possible change of venue comes after Costa Rica lost 1-0 in its recent visit to the United States, a game played in heavy snow in Colorado. Costa Rica filed a complaint with FIFA about the field’s conditions, but the complaint was dismissed.

Before facing the United States, Costa Rica hosts Honduras on June 7. Four days later, it will visit to Mexico and then it will welcome to Panama for a home game on June 18.