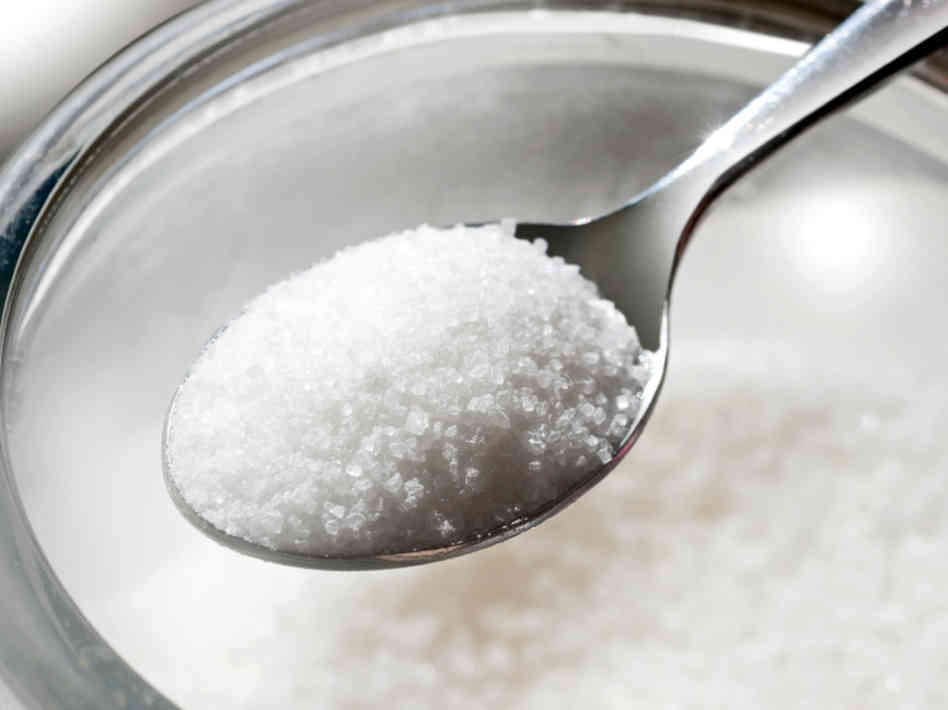 (qCOSTARICA BUSINESS) The Costa Rican sugarcane and sugar industry claims that imported sugar from Brazil is coming in at below market price.

According to LAICA, dumping creates an effect of illusion where the consumer perceives a better price for the imported product, in the beginning; but in the medium and long term prices will rise, allowing the imported to increase a stake or acquire a market position, based on unfair trade.