Costa Rica To Continue Without A U.S. Ambassador 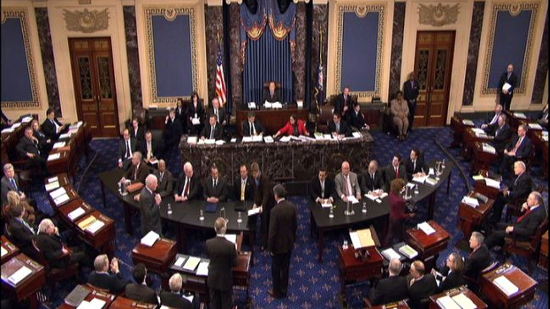 QCOSTARICA – The U.S. Embassy in San José, Costa Rica, has been without an ambassador for a year, and will now be until next when President Barack Obama renominates candidates, including appointee, S. Fitzgerald Haney for Costa Rica.

Partisan feuding in Washington left on Tuesday scores of nominees to wait their fate next year in the Republican-controlled Senate.

The list of those nominations sent back to the White House — which means all of them will, if they wish, have to be renominated next year — includes S. Fitzgerald Haney for Costa Rica among the 15 country ambassador selections left on the floor.

In a November 18 article, Lawrence Korb, a senior fellow at the Center for American Progress told ThinkProgress.org, “The Senate is trying to use the confirmation process to achieve other objectives.  In other words, they might not be happy with things that the president is doing with Obamacare, for example, or immigration, [or] not raising the defense budget, so this is one way in which they can express their displeasure.”