BusinessQ MagazineGastronomy
By Rico
26 May 2014 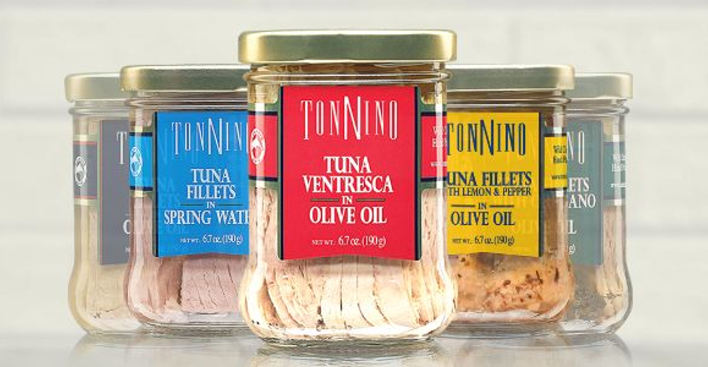 Manufactured in Costa Rica, Tonnino Ventresca, was chosen as one the 74 food products for highest quality and flavour in Latin America, by a group of 129 international chefs and sommeliers.

The award was announced Friday in the 10th edition of the International Taste & Quality Institute awards for 2014. The evaluation is not a competition, products are evaluated on their individual merits and don’t compete against each other.

The “Ventresca” is one of eight varieties by the Tonnino brand by Costa Rica’s Alimentos Prosalud, better known in Costa Rica for their Sardimar, Pacifico Azule, Blue Pacific, and Tesoro del Mar brands.

The Tonnino Ventresca received a 90% of higher, placing the product in the “Exceptional” category.

Colombia was the Latin American country that won most awards, with 20 award winning products, followed by Bolivia, Brazil, Ecuador, Peru and Mexico, each receiving eight awards.

Argentina had four award-wining products, Venezuela three, while Uruguay, Paraguya and Guatemala had two each, Costa Rica only one.

The International Taste & Quality Institute – iTQi – based in Brussels, is the world leading organization dedicated to testing and promoting superior food and drink.

All branded and processed products sold in grocery stores are eligible to participate annually to the Superior Taste Award.  Products are tested on a strictly blind basis, without packaging and without any kind of identification.

- Advertisement -
Paying the bills
Previous articleTravel Agents, Taxi Drivers and Even Office Jobs Are On The “Extinction” List
Next articleZuluaga Election Victory Sets Up Colombia ‘War vs Peace’ Run-Off

Q24N - Conditions are deteriorating in a camp on...
Pura Vida