Travel Agents, Taxi Drivers and Even Office Jobs Are On The “Extinction” List 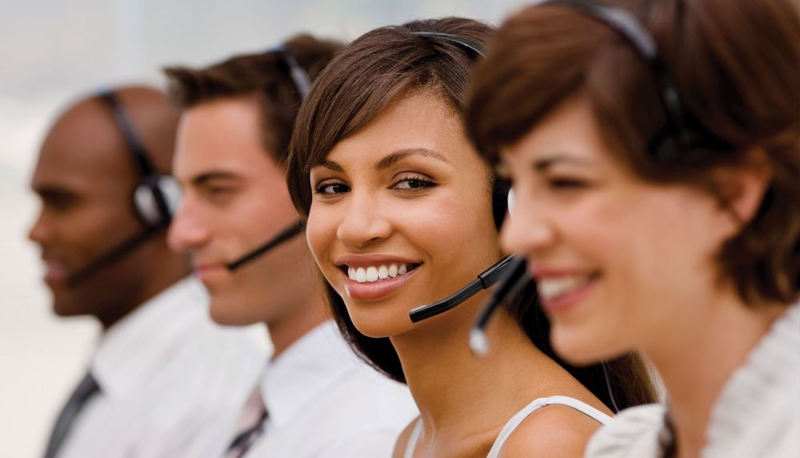 Travel agents, supermarket cashiers, taxi drivers and even managers of social networks are some of the jobs that have an expiration date.

That is the word from a report by Ciphr: 10 Professions that are becoming extinct, a website that has complied a list of jobs that have already disappeared and others that are about to fall into oblivion.

Ciphr has compiled a list of jobs that are already in the past and others that are “nearing extinction” due to changes in the market and technology.

According to Ciphr, technology moves at the speed of light, so it’s a sure bet that many more jobs will begin to disappear and within the coming year, 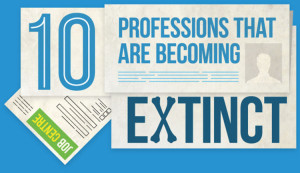 Some the jobs that have all but bit the dust are: video rental clerk, semi conductor processor / assembly-line worker, photographic processor, travel agents and supermarket cashiers.

In Costa Rica  the latter two still alive and well. For now.

The trend to using online reservations for flights, hotel rental and vacations is rapid, however, supermarkets are slow to implement self-check out counters and online shopping for groceries.

Jobs that Ciphr says are on the way out include: postal workers, call centre operators, taxi drivers, office clerks and social media managers.

In Costa Rica, although postal workers delivering mail to homes and offices is small, there are plenty of postal employees stuffing mailboxes. But, snailmail, as it is often referred to is being replaced by email and instant messaging. As Costa Rica moves more use of the “digital signature” the need for snailmail diminishes. However, not all is lost or the postal worket. Not yet, anyways. The need for delivery of packages is still great. The Costa Rica post office now competes with private package handlers.

It may seem impossible to see a day where there are no taxi drivers in Costa Rica. That, however, may be a reality sooner than later, given that companies like Google and Apple are working on creating intelligent vehicles without the need of a driver. It may seem a lie or an impossibility. But, think back, only a few years ago there was no iPhone. The smartphone was only a idea. If you older than forty you will remember the flip phone that replaced the brick (my reference is to Motorola, once the leader in cellular phones) that was replaced by the smartphone of today.

Call centre operators are on the extinction list. More and more companies are offering online chat (yes, still an operator required) but these operations need not be in a call centre, as the chats and customer service can be handled from home or any other location with an internet connection. Technology is also quickly moving towards operator-less systems that can guide a customer through the “customer service” process without human interaction.

Can you think of any notable jobs we’ve missed?