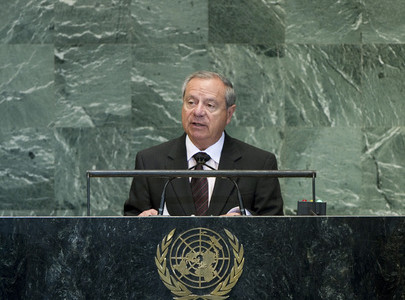 Costa Rica’s Foreign Minister, Enrique Castillo, confirmed that the country aims to recover a portion of the Caribbean sea ceded to C 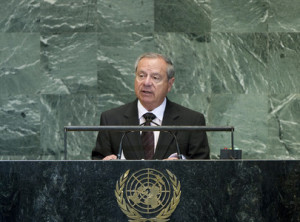 olombia and now belonging to Nicaragua, after a ruling by the International Court of Justice at The Hague.

Castillo said the court ruling not only varied the boundary limits between those two countries, but also altered the maritime limits of Costa Rica.

The court ruling, according to Castillo, erased the border between Costa Rica and Colombia in the Atlantic Ocean and abrogates the border treaty signed in the in the 1970’s.

Thus, Castillo said he has asked his Nicaraguan counterpart, Samuel Santos, for a sit down to negotiate the maritime territory, using the United Nations as an intermediary.

The Foreign Minister would not say the exact territory Costa Rica could get.

According to Castillo, he is waiting on a response to the letter he sent to Nicaragua.

- Advertisement -
Paying the bills
Previous articleSo, This Is High Speed Internet?
Next articleFirst Woman To Vote in Costa Rica Dies At Age 95