The Sala IV rejected the appeal, declaring it inadmissible 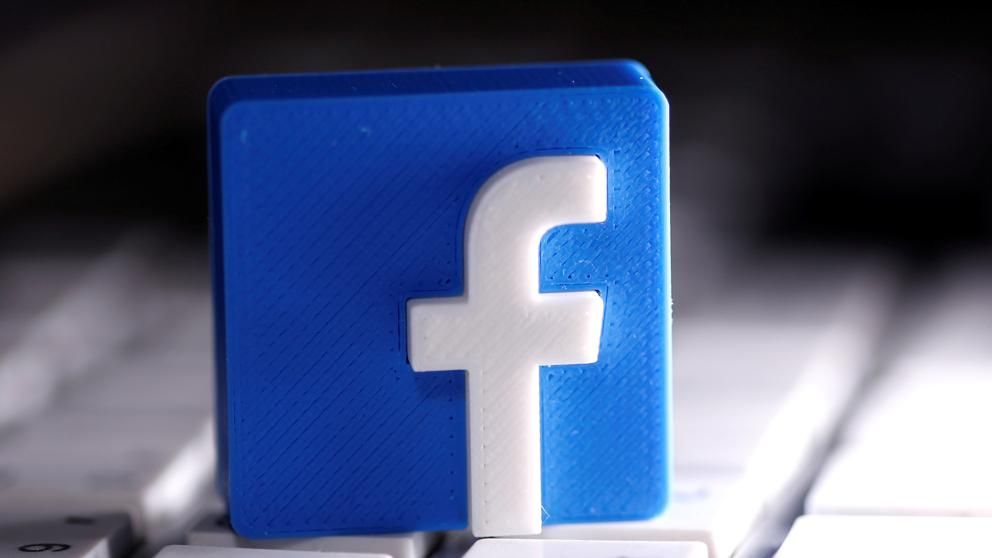 QCOSTARICA – A Costa Rican man took his Facebook block to the Constiutional Court or Sala VI, claiming that the social network had prohibited him activity for 7 days. 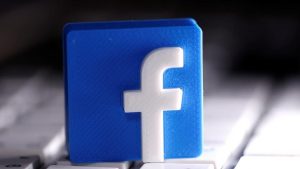 The man, identified by his last name, Picado, told the Court that he has been a Facebook user for half a year and that, due to his work activities, the social network is extremely important, but that at a certain point Facebook decided to suspend his publications without apparent cause.

“He indicates that without committing any fault, the respondent decided to suspend the publications for seven calendar days. He notes that, on the day of filing this appeal, he was told: “You still cannot publish or comment for 4 more days. Account restricted. He considers that such actions harm his fundamental rights. He requests that the appeal be declared admissible, with the consequences of the law,” the appeal indicates.

The Sala IV rejected the appeal, alleging in the first instance that they are not in power to elucidate private matters. The ruling adds that it is not the power of the Court to review Facebook’s policies to determine the suspension of an account and that there are already other avenues specifically provided for by the legal system for these purposes.

“This would demand that the Court vacate complicated evidence, incompatible with the summary nature of the appeal, and assess aspects of mere legality. Consequently, the appeal is inadmissible and is so declared,” indicated the decision of the Constitutional Court.

- Advertisement -
Paying the bills
Previous articleAirlines will have 300,000 seats available to travel to Costa Rica in December
Next articleNew eruption of Rincón de la Vieja rose 2 kilometers above the crater