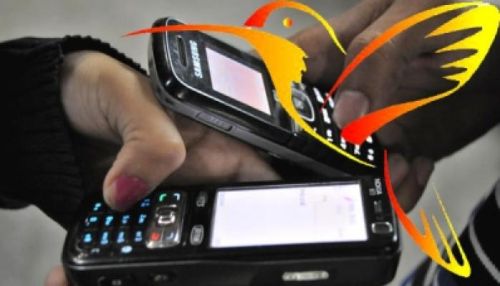 COSTA RICA NEWS – Costa Rica’s Solidarity with Cuba Committee urged Laura Chinchilla’s administration to demand an explanation from the United States for having used the country as an operational base for the Cuban Twitter ZunZuneo project to subvert the island.

“Costa Rica should not allow the government of the United States to use the country as an operational base to attack independent, sovereign and friendly countries like Cuba”, said a statement released by the organization.

Instead of trying to destabilize the Cuban people and authorities, the United States should lift the 50-year-old unjust economic, commercial and financial blockade, the document highlights.

The USAID is not a U.S. Agency for Development; it is a destabilizing agency for countries not subservient to U.S. policy, it adds.

The note recalled that the U.S. government, through the USAID, hired the company Creative Associates International, whose task was to develop a communication network from Costa Rica.