COVID-19 Costa Rica: Half of hospitalized in ICU; 1,222 new cases for Friday

(QCOSTARICA) Health authorities have warned time and again, the country must avoid at all costs going to the extreme of having to decide who will get an intensive care bed and a respirator. 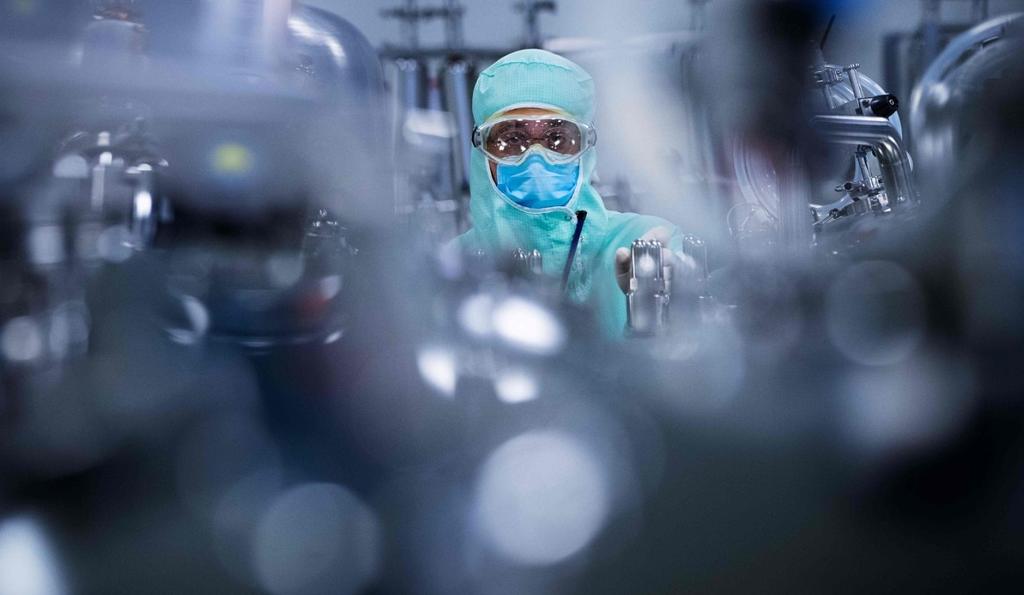 Two months ago that possibility still seemed distant, but no longer.

For this Friday, 45% of the people hospitalized for COVID-19 were in the Intensive Care Unit (ICU).

This was confirmed during Friday’s health report by the Vice Minister of Health, Pedro González, that of the 469 COVID patients hospitalized, 212 were in the ICU. These are patients between 24 and 91 years old.

The number of critical cases represented an increase of 51 in just 24 hours. On Thursday there were 161 in the ICU.

That jump was ratified by the medical manager of the Caja Costarricense de Seguro Social (CCSS) Mario Ruiz Cubillo, who warns that the existence of more seriously ill patients is directly related to the increase in hospitalized patients and warns that it is also with the risk of more deaths.

The major concern has always been, but now critical, is the ability of the medical services to respond to the emergency.

As Health Minister, Dr. Daniel Salas, and others have said before, Costa Rica has a finite capacity, there are only so many hospital beds and intensive care units.

The President of the Caja, Roman Macaya, has explained in the past the work of his teams to move around resources, and respond quickly to meet the demand.

But if that demand exceeds capacity, health authorities may have their backs against the wall and will have to make life and death decisions.

“The increase in the complexity of patients detected for weeks also led the Caja to make the decision to transform the Ceaco from a hospital for moderately ill patients to a hospital for severe cases,” said Ruiz.

“This has allowed us to increase the complexity of the patients. It has been an arduous, institutional work, the CEACO has been able to be equipped, the staff has been trained, the nursing staff has collaborated a lot in this process and thanks to that we will be able to increase the complexity of the patients that we have in Ceaco to more intensive care patients, reaching up to 72 patients in intensive care,” the medical manager reported.

The CEACO was opened in April in the facilities of the National Rehabilitation Center (CENARE), in La Uruca, initially for moderate patients, but with the idea of ​​transforming it when the reality of the pandemic required it.

The medical manager also explained that it was taken into account that this center operates in conjunction with the Trauma Hospital of the National Insurance Institute (INS), where the CCSS is ‘borrowing’ 48 beds, which together with the 88 beds of the CEACO increase the capacity to 136, of which 72 are for intensive care patients.

The remaining 148 critical patients are distributed in the ICUs of other hospitals. Of these, the one with the greatest capacity is the Calderón Guardia, followed by the San Juan de Dios and Hospital Mexico and regional hospitals.

For example, Ruiz’s report was made from Liberia, where is currently working to review the conditions of the Guanacaste hospital to accommodate 12 ICU and 24 moderate COVID patients.

The numbers for Friday, September 4

Once again, the over 1,000 new cases is day is becoming a norm and not the exception. On Friday, the Ministry Health reported 1,222 new cases of COVID-19 in Costa Rica, raising the total cases to 45,680.

QCOSTARICA - The landing of two separate and independent shipments of...
Read more

QCOSTARICA - The Covid-19 infection rate in Costa Rica dropped, but not enough to reduce the rate of infection. While the indicator stands at 1.32,...
Cuba

Q24N   - Cuba is ready to join the COVAX vaccine-sharing mechanism led by the World Health Organization (WHO), the Latin American country's ambassador to...
Trends

There’s no one out there that doesn’t love the sense of adventure that comes with exploring a new place. Whether you’re planning a short...
Colombia

QCOLOMBIA – Confirmed deaths from COVID-19 in Colombia passed 80,000 on Friday, May 14, with intensive care units almost full in the biggest cities,...
Coronavirus

QCOSTARICA - The country registered a new record of covid-19 infections this Wednesday, reaching 3,173 confirmed cases in a period of 24 hours. The figure...
Trends

Slots are the most popular category in any casino. Gambling websites feature hundreds of these games, simplistic and elaborate. Reel symbols range from cherries...
Colombia

QCOLOMBIA – For the past two weeks, mass protests that started on April 28, have rocked Colombia, leaving at least 42 people dead and hundreds...