Costa Rica signs an agreement with Pfizer and BioNTech to receive doses for 1.5 million people from the first quarter of next year, and another million from Covax 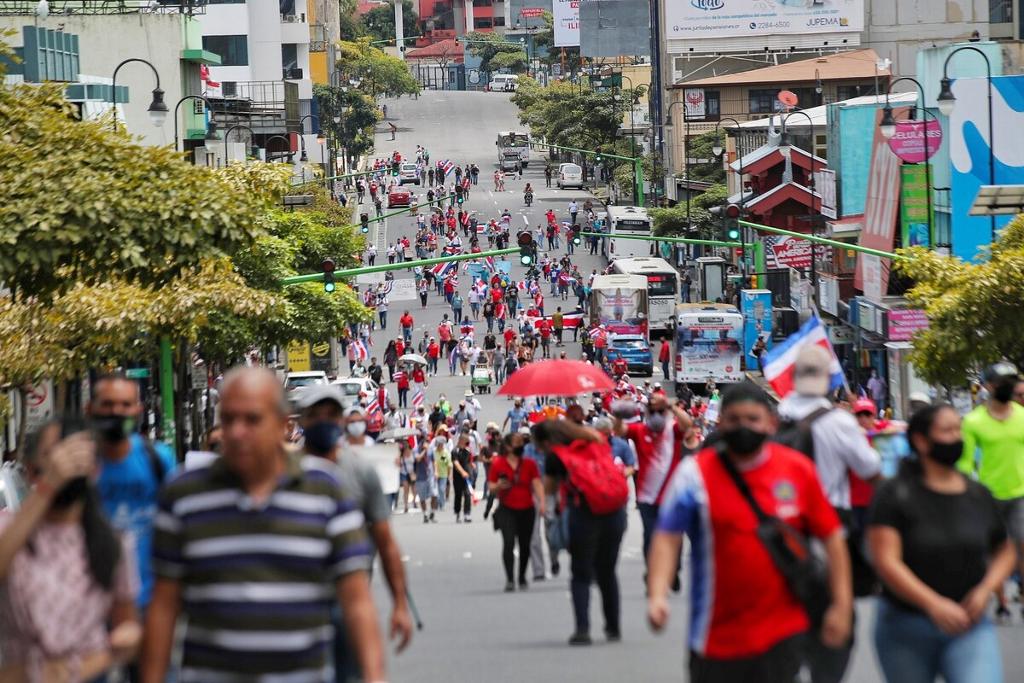 As explained by the Deputy Minister of Health, Pedro González, one of those steps was the agreement with the pharmaceutical companies Pfizer and BioNTech to guarantee timely access to their vaccine BNT162b2 against the new coronavirus.

This is a BioNTech patent and backed by Pfizer’s global development and manufacturing capabilities, which is still subject to successful clinical study and regulatory approval.

Through this agreement, Costa Rica would receive three million doses, after authorization from the Ministry of Health, so it could have coverage for a million and a half people, each of whom will receive two applications.

“It is not the only bilateral agreement that is being analyzed. We have to see the development of future negotiations,” said González, who did not specify how much will be paid for the doses given the confidentiality required by both companies.

Said purchase would be achieved through the Fondo Nacional de Emergencias (CNE) – National Emergency Fund – by way of exception allowed by Emergency Law 8488.

At the government’s request, deliveries would be made progressively over the course of 2021, starting in the first quarter, based on clinical success and local regulatory approval.

Said agreement comes a few days after Costa Rica’s adhesion to the Covax-Facility mechanism, through which coverage is expected for another million people.

With this, Costa Rica would be guaranteeing vaccination for two and a half million, half of the country’s five million population.

For the Covax-facility, a US$$6.3 million dollar down payment must be made this month, equivalent to 30% of the total mount. Each dose would cost US$10.55, according to information from the Presidency.

“The totality of doses that are thought to be acquired are not yet covered, so the decision from the beginning was, apart from the Covax mechanism, to make collateral agreements with more than one pharmaceutical company and we still have several that are in analysis such as AstraZeneca, Sinovac and Johnson & Johnson, which recently entered phase 3. We are looking to get closer to them to see what possibilities there are of reaching an agreement with Johnson & Johnson but we are in the process,” González clarified.

In the case of the BioNTech and Pfizer experimental vaccine BNT162b2 it is currently in the process of expanding its phase 3 trial with 44,000 people.

This vaccine candidate works with messenger RNA (mRNA), which is a part of cells whose mission is to transfer information to a part of the cell called the cytoplasm so that, based on this data, proteins are generated.

When a virus enters the body, it acts as mRNA and puts the cytoplasm to work for it and create the proteins necessary for the virus to replicate. With a vaccine, it would put the body to work against the virus.

Eduardo Mora, CNE’s legal advisor, explained that apart from the purchase of vaccines, the Caja Costarricense de Seguro Social (CCSS) will require an application campaign incorporated into the planning, which is part of the emergency recovery.

“This implies, in addition to the acquisition of vaccines, the eventual acquisitions of equipment necessary for this implementation, in accordance with the technical requirements demanded by each of the pharmaceutical houses for the products it delivers,” he said.

For this Thursday, October 1, the Ministry of Health reported 1,068 new infections of COVID-19; 794 by laboratory test and the remaining 274 by link.

On Thursday, 572 people hospitalized with 221 of them in intensive care with an age range of one to 93 years.

Despite the drop in hospitalized patients, ICU beds remain at 61% occupancy. The country has 362 ICU beds in the medical system.

On Wednesday, the Central American Population Center of the University of Costa Rica (CCP-UCR) reported a drop in the contagion rate to 0.96, also known as the R Rate, the lowest since April.

Faced with this information, Deputy Minister González was clear: “the recommendation is not to lower your guard.” According to him, the country will be on a “plateau” in the infection curve, which must be taken with great caution.

QCOSTARICA -The contagion rate of covid-19 in Costa Rica, which describes...
Read more

A small river in the middle of coffee plantations,...