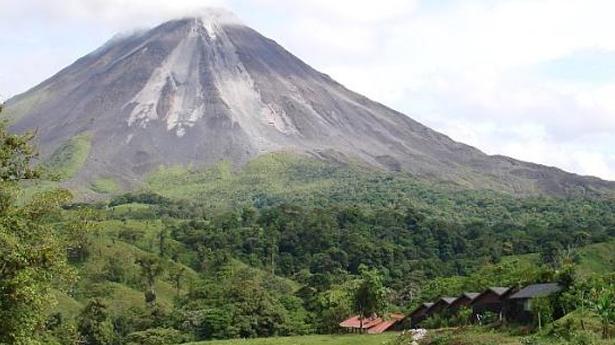 The first attack was on a guard at the collection station at the park entrance, anti-socials getting away with some ¢300.000 colones and wounding an employee.

The second attack was on a conservation area vehicle, this time antisocials made off with some ¢1.5 millio colones, bounding and gagging the driver.

Thus, park administration made the decision to stop charing entry into the park, eliminating the lines of vehicles to enter the park and the collection station, to prevent more assaults.

The situation is a major loss of revenue for the park and left to rely only on ticket purchases made in San José.

Some 200 visitors a day visit the Arenal, located in La Fortuna de San Carlos, making it one of the most visited in the country.