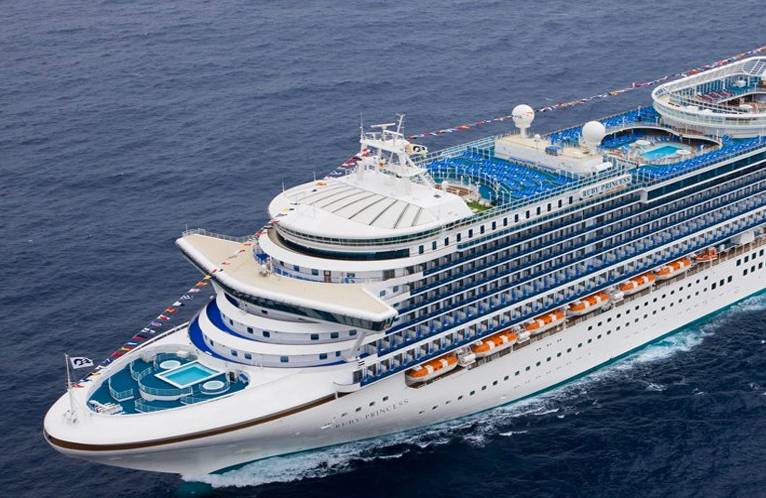 More than 2.000 passengers of a cruise liner will be passing on Costa Rica, this due to a work stoppage Monday by dock workers of the  Administración Portuaria y Desarrollo Económica de la Vertiente Atlántica (Japdeva).

Princess Cruises announced Sunday morning the cancellation of their port of Limón stop.

The dock workers union is joining an organized protest by several union groups on Monday. Japdeva president, Allan Hidalgo, said they are working on modifying the itineraries of container ships.

The cruise liner generates thousands of dollars of revenue  for the local economy, in addition to the US$ 2 per passenger docking fee.

The situation is worrisome for the tourism industry, its effect  on tourism in the Caribbean province and the country’s international image.

(DW) Jon works for the local government in the US state of Virginia. The 40-year-old received both his COVID shots in April. Most of...
Business