Cuba Connects To The Outside World 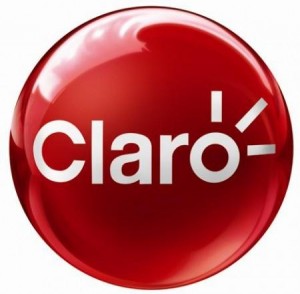 According to the ETECSA press release, the International Roaming Agreement between both companies will enable service for roaming voice, text and data to customers of the Operator Claro in Puerto Rico, which travel to Cuba .

So, those traveling to the island and users of Claro Puerto Rico Co. could use their mobile phones in the ETECSA network.

Once the implementation period and technical tests both operators are performing expires, operations will start, the text adds.

Irmarie Cervera, assistant manager for Corporate Relations and Publicity of the Puerto Rican company, said that those benefited from this agreement will be all customers in Puerto Rico with international roaming service.

‘We are pleased to strengthen our large comprehensive roaming service in 179 countries of the four continents, 32 airlines and some 100 cruise companies around the world’, said Enrique Ortiz de Montellano, president and chief executive officer of Claro Puerto Rico.

The Importance of Being Bilingual

From Merck Manuals Student Stories, we get a first-hand account of...
Read more

QCOSTARICA - The news of the reinstatement of the...
Brazil