Dancing With The Stars Tico Style

(CONFIDENTIAL) Dancing With The Stars Costa Rica is a dance reality show produced and broadcast by local television station Teletica, is the Tico adaption of the British television series Strictly Come Dancing.

Costa Rica becomes the 49th country to adapt the format and second in Central America after Panama. Teletica purchased the franchise in February 2014, with the first show airing in August of that year. The current season (third) began on September 11.

The format of the show consists of a celebrity paired with a professional dancer. Each season 10 couples perform predetermined dances and competes against the others for judges’ points and audience votes. The couple with the least combined points of judges and audience is eliminated. The couples stay together throughout the season until they are eliminated. Professional dancers can appear in multiple seasons and with a different celebrity partner.

Dancing with the starts airs every Sunday night at 7:00pm on channel 7 and Cabletica’s HD channel 86. 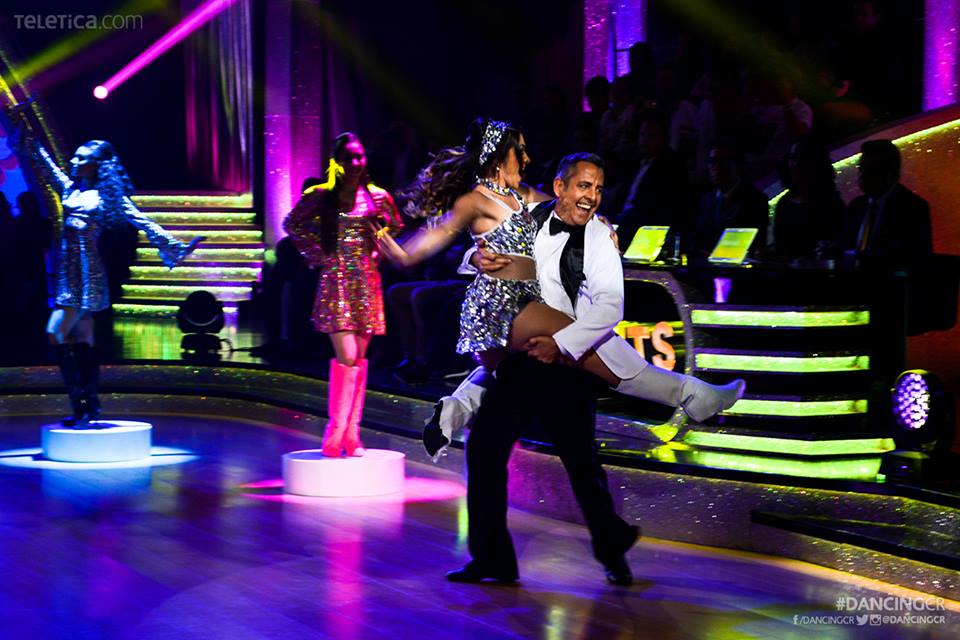 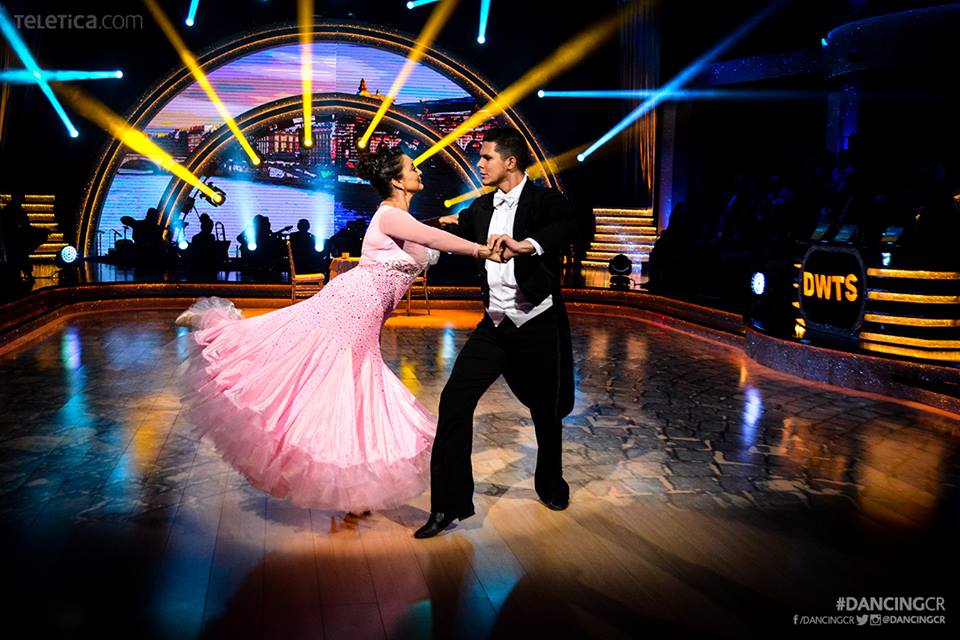 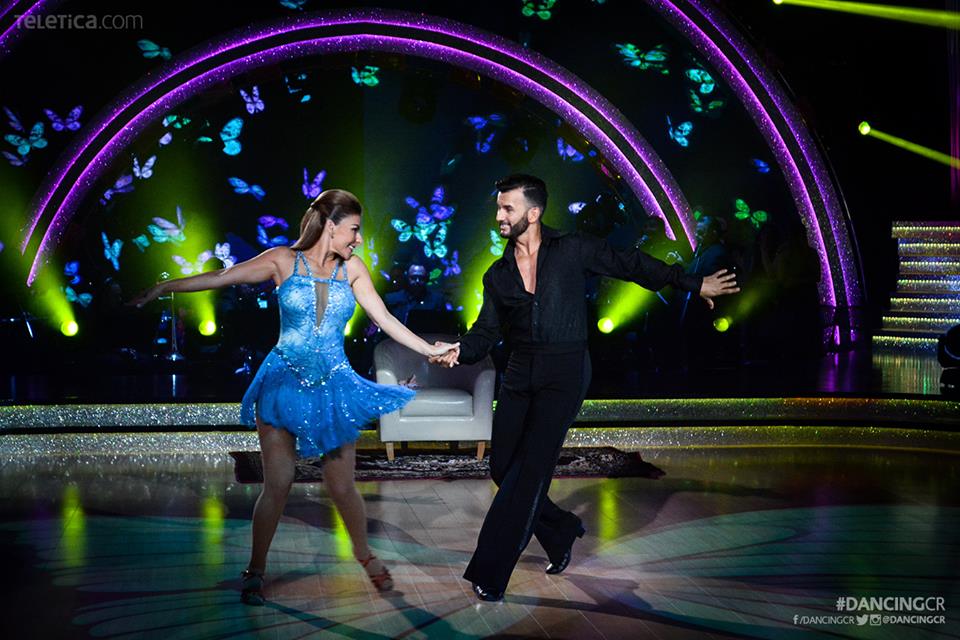 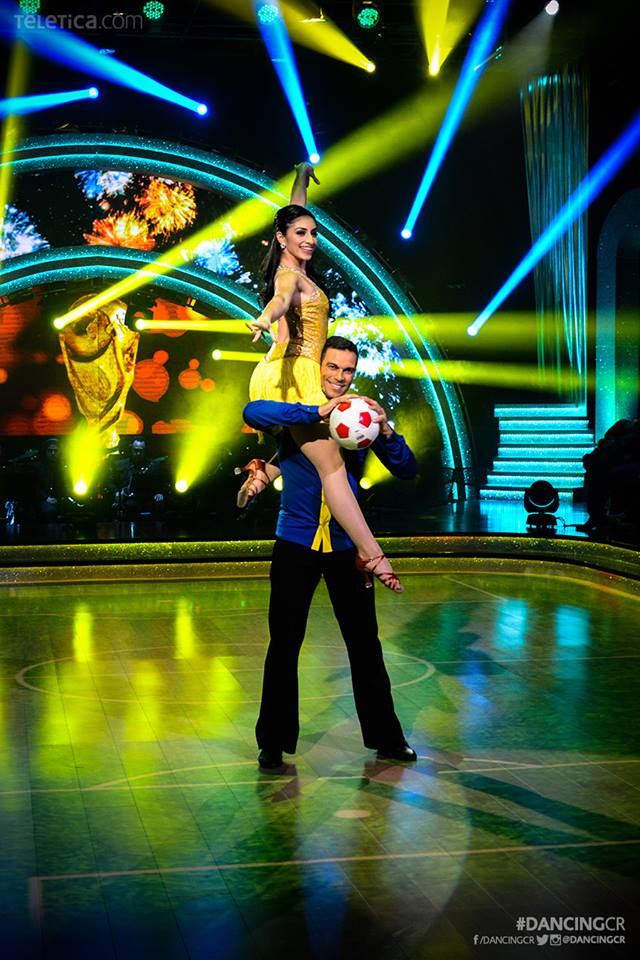 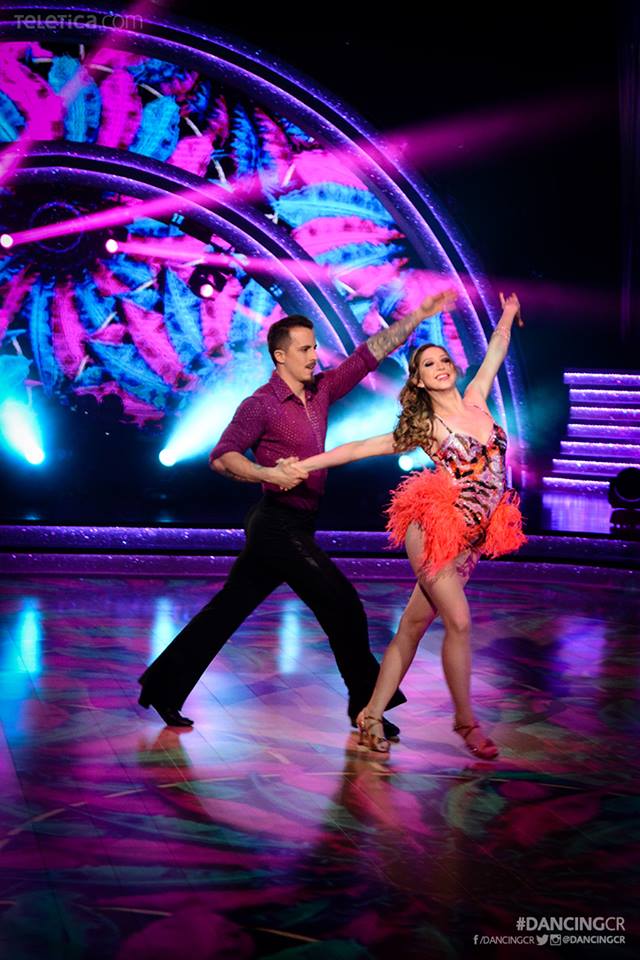 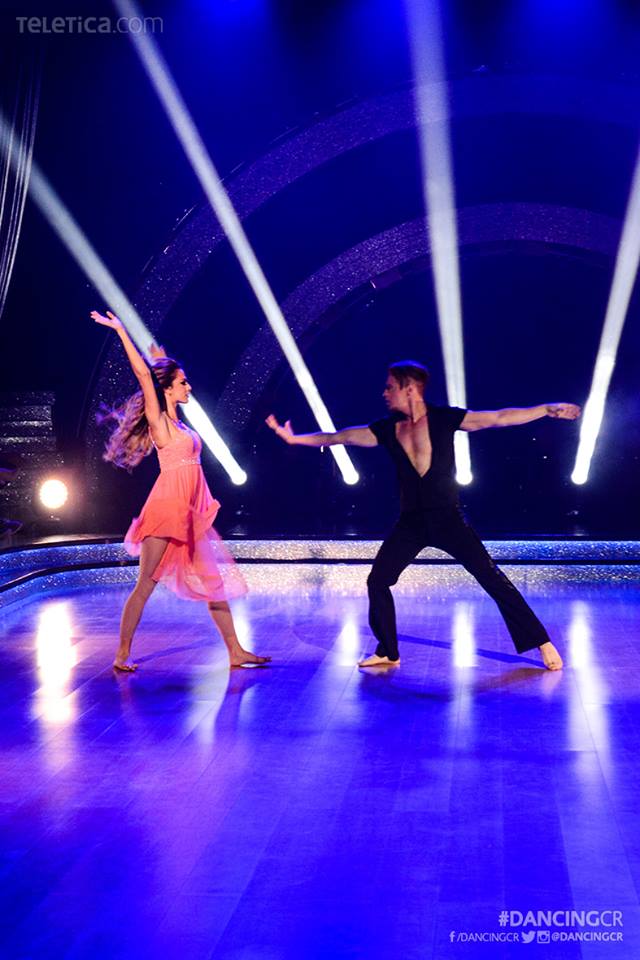 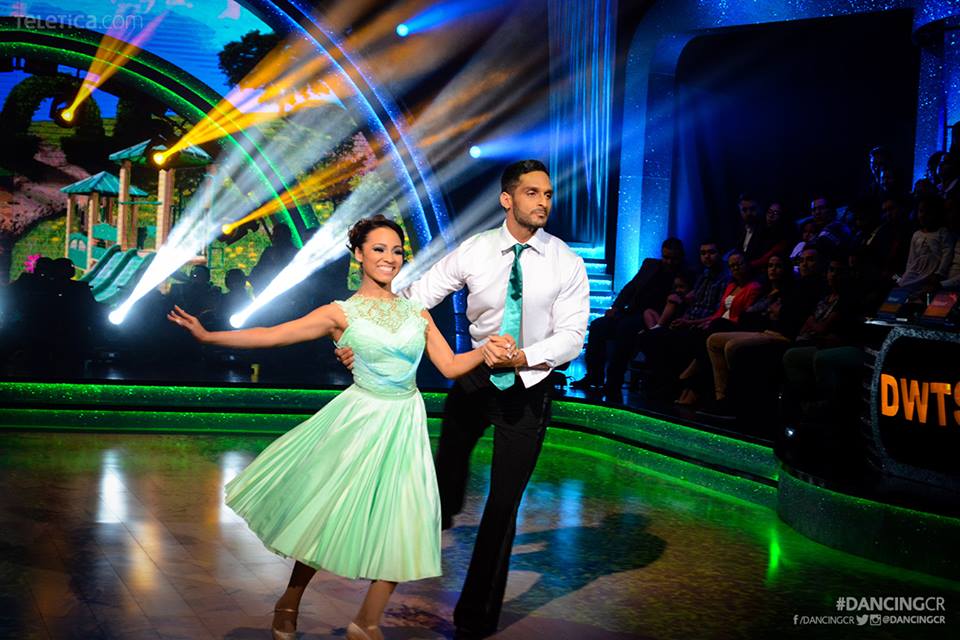 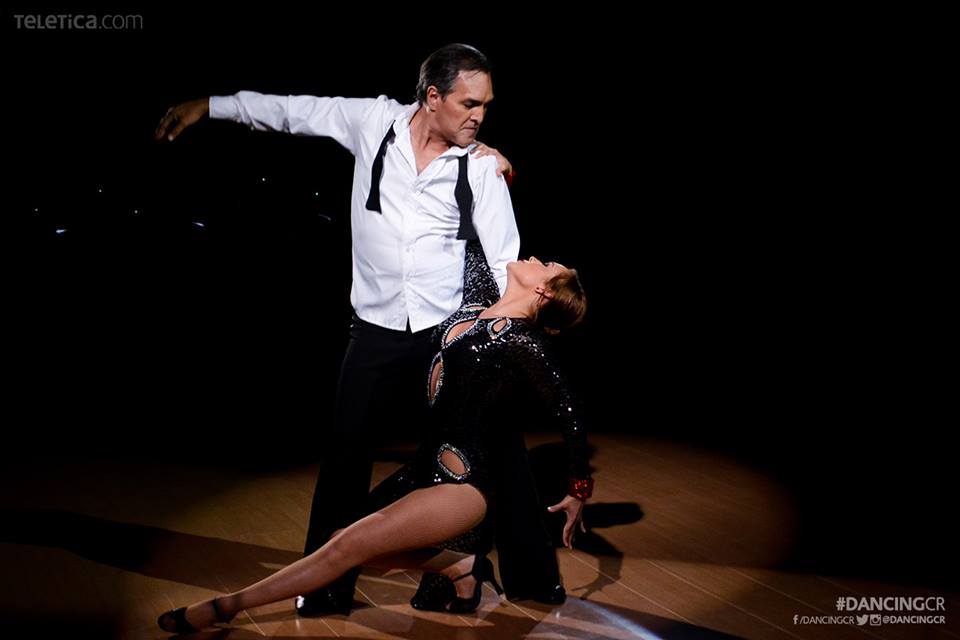 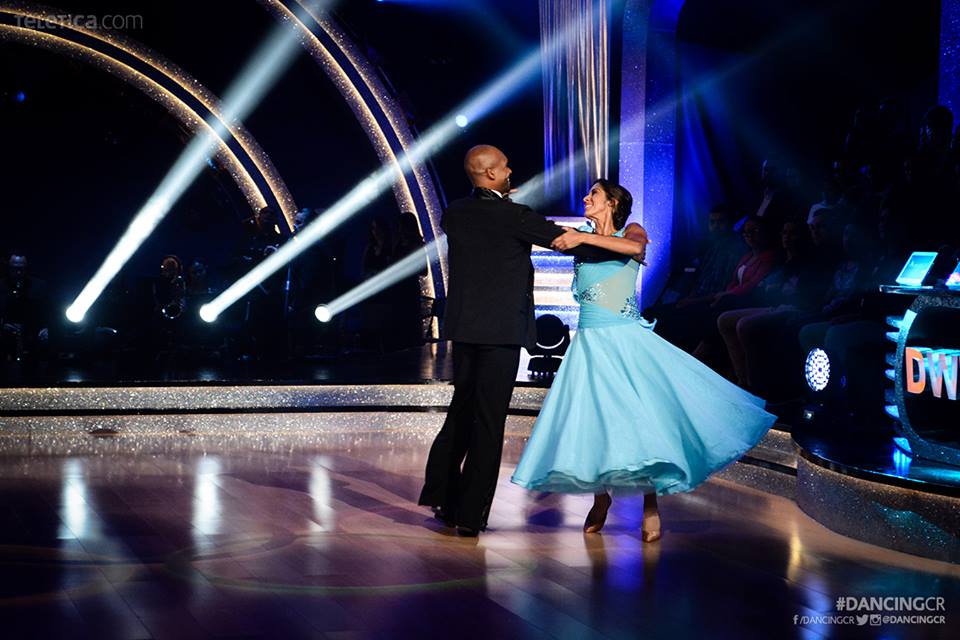 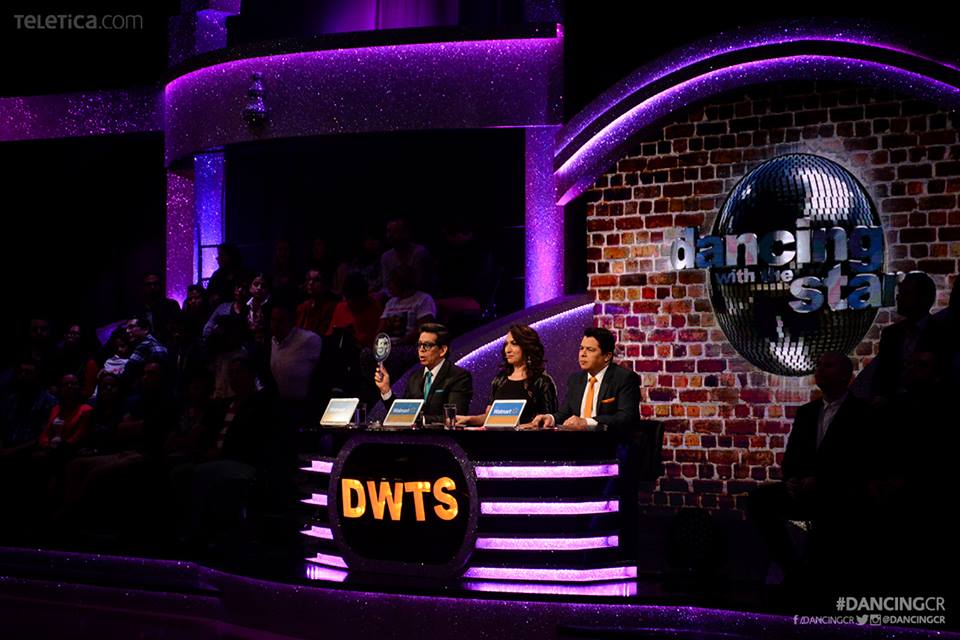 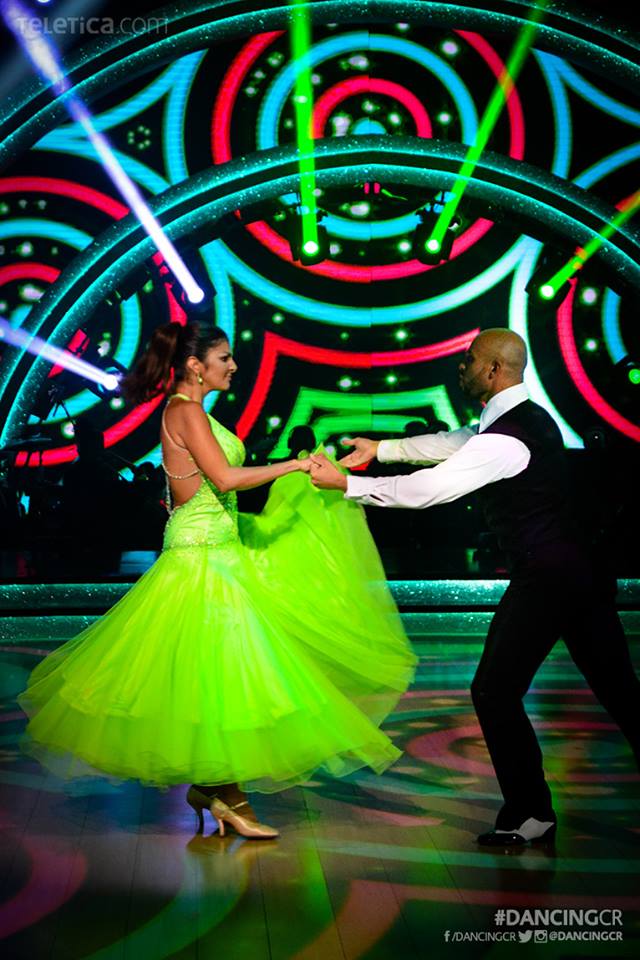 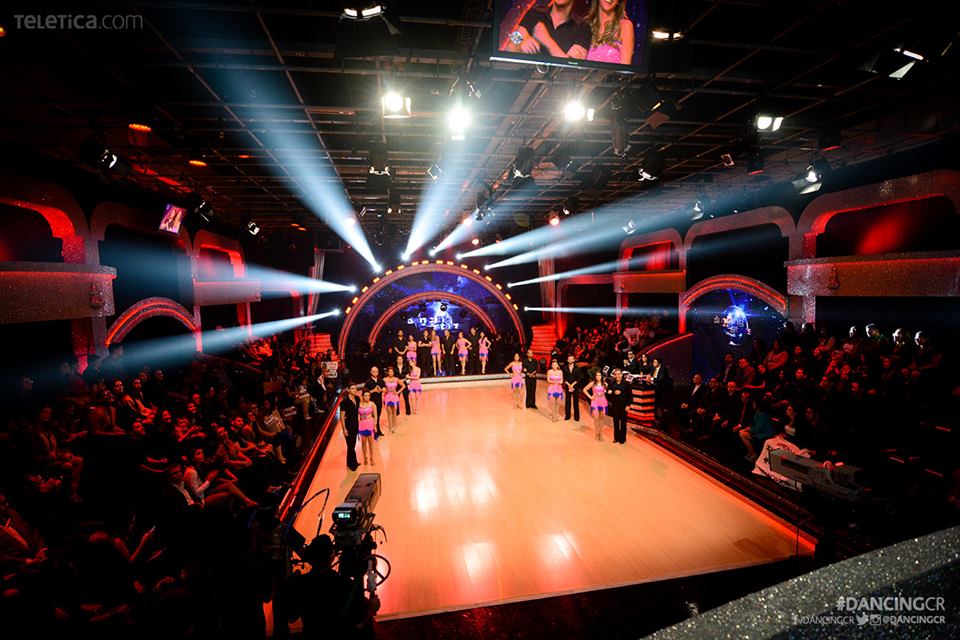 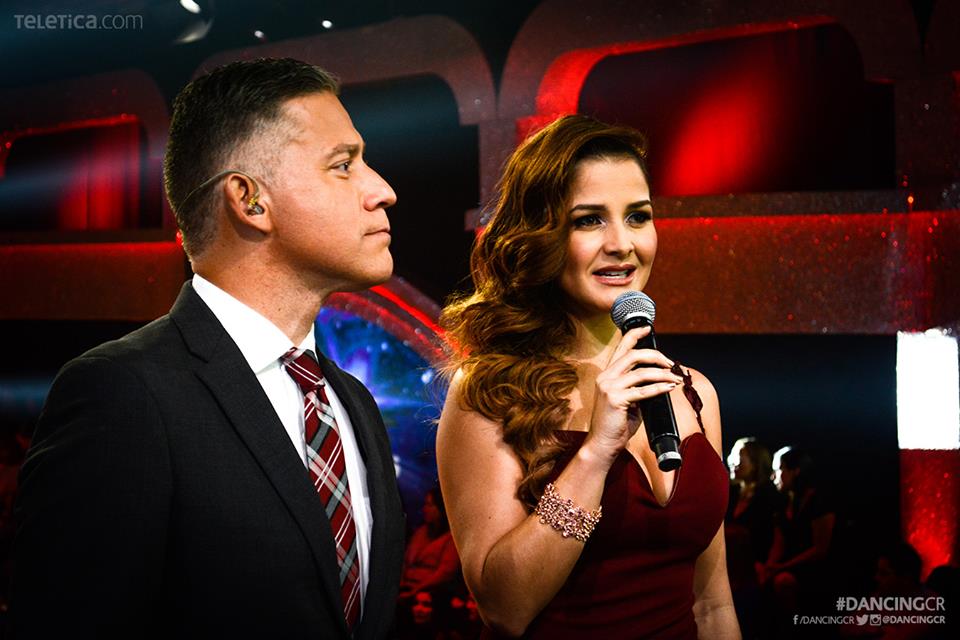 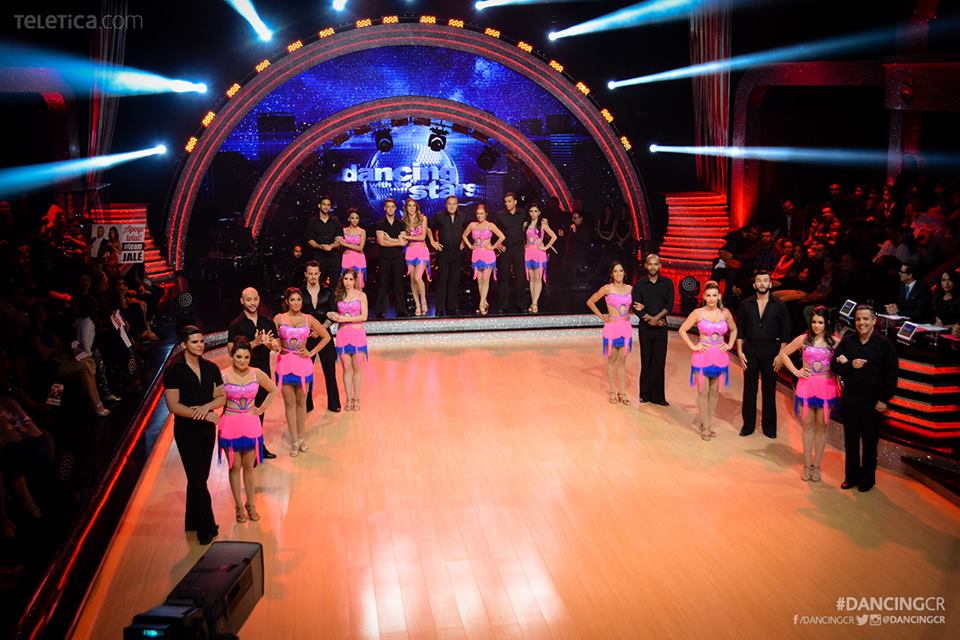 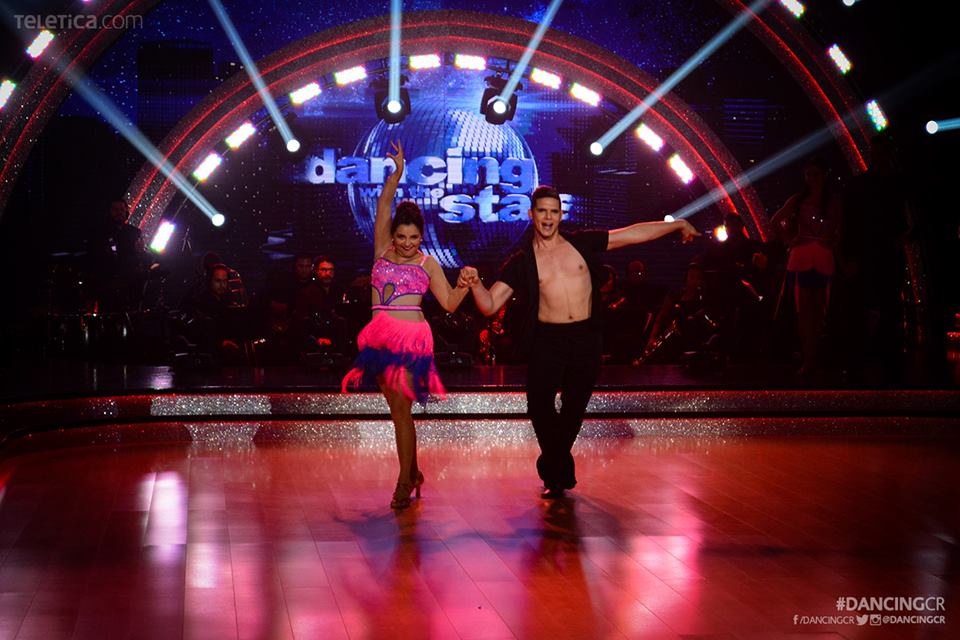 Costa Rican model Karina Ramos, who represented the country at the...
Read more

QCOSTARICA - The exact date is not known, but the plan has already been drawn up and about 200 people work daily to organize...
Read more
Photos of Costa Rica

QPHOTOS - Playas del Coco is one of the oldest beach communities in Guanacaste Province, Costa Rica. This region is also one of the...
Dollar Exchange

QCOSTARICA - After peaking on November 11, at ¢616.58 according to the Banco Central (Central Bank) average, the exchange rate seems to be losing...
Politics

QCOSTARICA - Costa Rica President, Carlos Alvarado, and his wife, Claudia Dobles, are working from after having had “indirect” contact with a person with...
Climate

QCOSTARICA - In what could be the last blowout of the rainy season, a new atmospheric disturbance, tropical wave #53, located to the south...
Lighter Side