Daniel Salas: “We know there is discomfort in merchants, but we have to avoid further contagion”

Restrictive measures will be maintained for the time being, in order not to saturate health services. 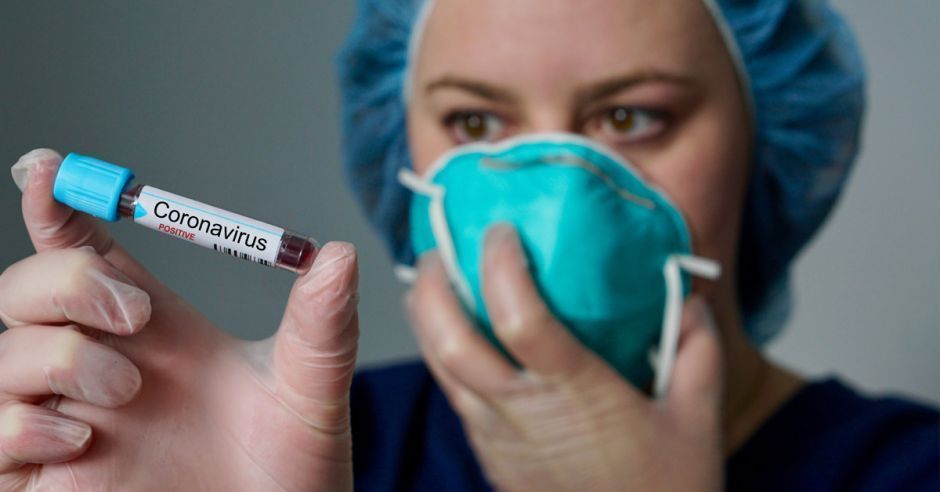 However, the minister said that the restrictive measures will be maintained for the time being, in order not to saturate health services.

“We are listening and we know that there is considerable discomfort in this regard (…) We hope that productive activities can soon be resumed following sanitary protocols,” said Salas.

In recent weeks, the government has had to face small protests from operators of gyms, casinos, restaurants and bars.

Tuesday morning local merchants and residents of Santa Ana demonstrated their discomfort in front of President Carlos Alvarado’s condo (in Santa Ana), asserting that restrictive measures are destroying the economy.

Several simultaneous crises of unprecedented dimensions and nature force President Alvarado to agree more than ever, including to the demands by various sectors, among them legislators, former presidents, analysts and economists concerned about the serious situation facing Costa Rica, to create a consultative commission for economic reactivation.

The country currently faces high unemployment figures – with a historical 20% and more than 900,000 people with labor problems when including the underemployed – force the government to have to take action on the matter.

(The Guardian) When she first set foot in Costa...
National