Deaths of Father and Son in La Sabana in Limbo

Authorities are not clear on the motive 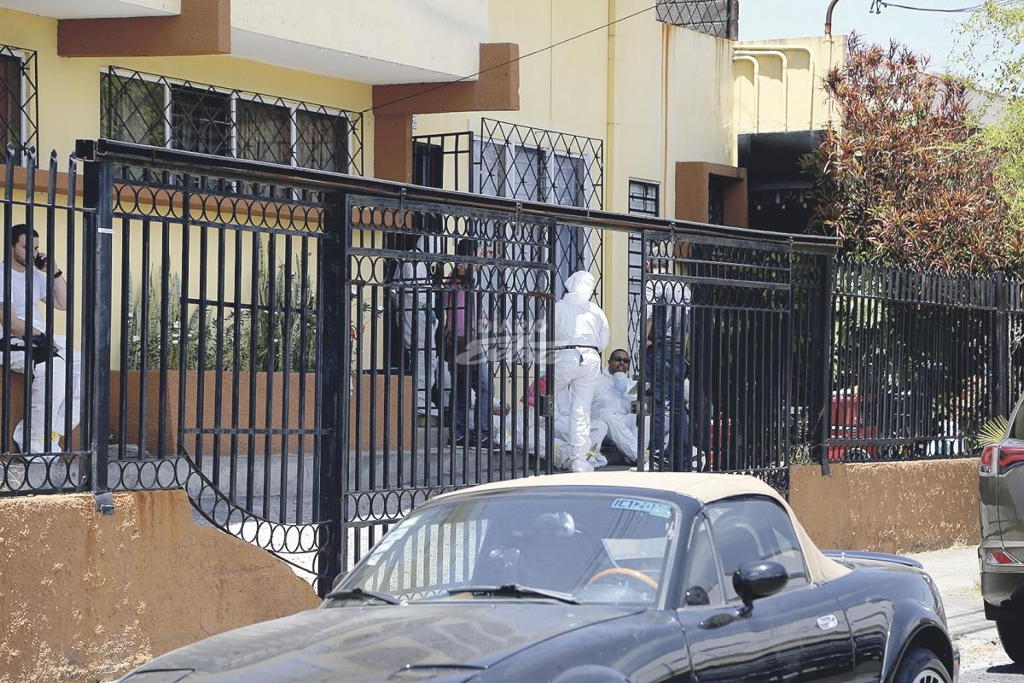 The Organismo de Investigación Judicial (OIJ) presented the first report of the deaths of Randall Gerardo Chacón Chavarría, 51 years old and his son Allan Gabriel Chacón Vega, 26 years old, in Mata Redonda, in La Sabana, on Thursday, on the west side of San Jose.

Authorities theorize the murder of the father and son could have been a result of a robbery or assault, however, are not clear on the motive, meanwhile the neighbors question how the murderers entered without raising suspicion.

QCOSTARICA - Costa Rica's economic activity registered in April 2021 a year-on-year growth of 8.8%, a figure affected by a “base” or “rebound” effect,...
Disasters

HQ - The appearance of pests and diseases, in particular the 'dragón amarillo' (yellow dragon), the impact of the weather and a sharp drop...
Expat Focus