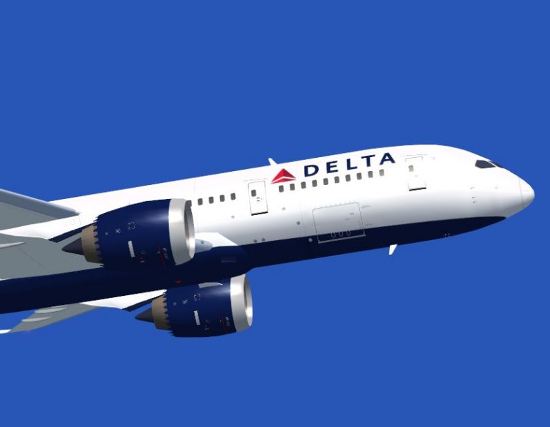 The airline will staring November 7  and continue during the high tourist season, connect Liberia with non-stop flights to Los Angeles, with connections to Minneapolis and New York; and San José with Minneapolis.

Delta operates 40 flights weekly to Costa Rica during high season, to both the San José and Liberia airport.

Last week, Southwest Air announced it will add Costa Rica as a destination, with flights (pending regulatory approval) between Baltimore and San José, beginning on March 7, 2105.

QCOSTARICA - American Airlines announced that starting November 2, 2021, it will offer a direct flight between Austin, Texas and the Daniel Oduber International...
Trends