Did Budovsky Contribute to 2010 Presidential Elections? 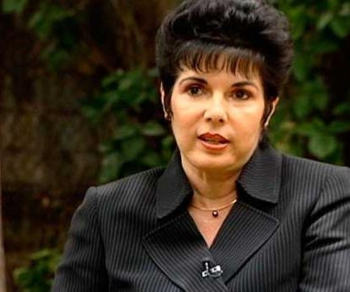 Having obtained his Costa Rican citizenship in 2009, Budovsky was within his right to contribute and participate in Costa Rica’s presidential elections.

Pérez says she is concerned that man who is alleged to be at the centre of the world’s largest money laundering operation may have made financial contributions to political parties during the last presidential elections.

- Advertisement -
Paying the bills
Previous articleOrozco Aks For Recusal Of Fellow Legislator For Being Lesbian
Next articleContraband Cattle, Medecines From Nicaragua