Does Costa Rica Really Have The Most Expensive Gasoline? 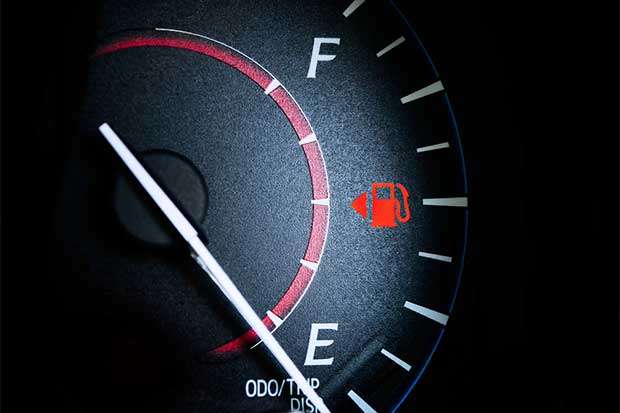 (QCOSTARICA) It is common to hear that gasoline in Costa Rica is expensive. But is it really so?

When comparing prices with the rest of the world, Costa Rica is 74th of 160 in the world, far from being the most expensive.

The LaRepublica.net provides an infograph of prices around the world, converted to Colones for comparison. Topping the list is Hong Kong, where a litre of regular gasoline is priced at ¢1,020 colones, almost double what we pay in Costa Rica.

In Costa Rica, the current price for a litre of regular is ¢563. A drop to ¢541 will occur in the coming days.

At the bottom, with the least expensive gasoline, is Kuwait where the a litre of regular costs ¢120.

Even in Latin America, Costa Rica not the most expensive, cheaper that countries like Brazil, Argentina and Chile, but more expensive that is neighbours Panama and Nicargua, an a long way to Ecuador, with the loest price in the Americas.

The price of a litre of regular gasoline in Latin America:

However, for a valid comparison we cannot take just the price of a litre, but how many litres can be bought with a salary.

In Costa Rica, with a per capita annual income of nearly US$11,000 dollars (¢6.1 million colones at the current dollar exchange rate), it buys 900 litres a month of regular gasoline.

By doing the same with all countries, Costa Rica falls to 94th place in the ranking, even cheaper compared to prices around the world. For example, Hong Kong, with an average annual income of US$42,000 and  with the highest per litre price turns out to be one even cheaper than Costa Rica, ranking 128th.