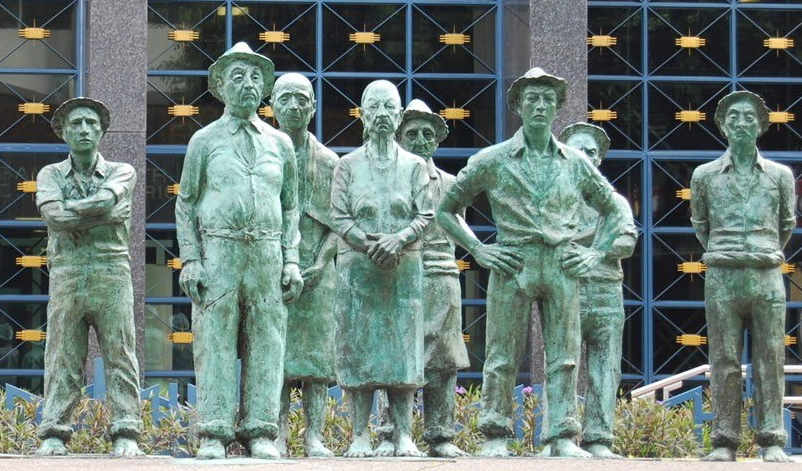 While the Tasa Básica Pasiva (Basic Passive Rate) remained at 5.65% for the second week, the Effective Rate in Dollars reported a new increase, in this case from 2.49% to 2.52%.

The Central Bank also reported that after the 0.11% rise in the Tasa Efectiva en Dólares (TED) – Effective Rate in Dollars – recorded last week, the present rate rose again and will stand at 2.52% for the coming week.

The Central Bank traditionally posts any changes in rates every Thursday.