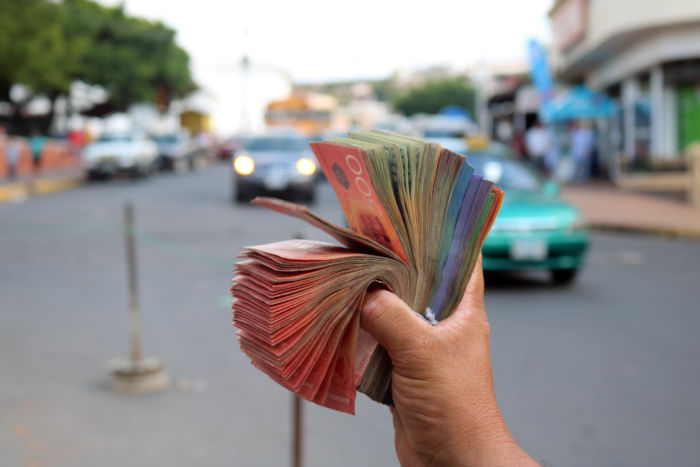 Between the first semester of 2018 and the same period of 2019, the flows of Foreign Direct Investment reaching the country decreased by 25%, a decrease that is explained by the uncertainty that predominates among businessmen, derived from the political and economic crisis.

According to official figures, from January to June of this year the country received $364 million in Foreign Direct Investment (FDI), which is less than the $483 million received in the first six months of 2018.

Laprensa.com.ni reviews that “… FDI has been concentrated in the productive sectors of goods, such as manufacturing, electricity generation, and the service sector mainly in telecoms and services activities.”

According to reports from the Nicaraguan Foundation for Economic and Social Development (Funides), FDI reports negative year-on-year variation rates since the fourth quarter of 2017, however, since the outbreak of the crisis in April 2018 the situation has become even more complicated.

QCOSTARICA - 2021 will be remembered as the year in which...
Read more

Players from Canada are often looking for a new...
National