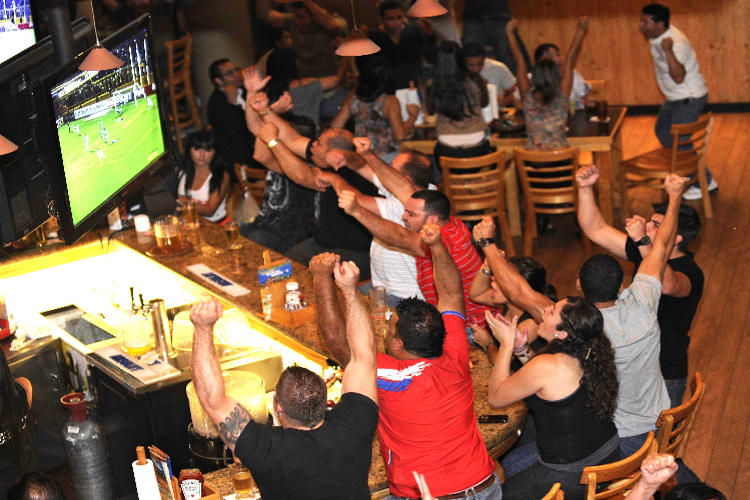 San José has the largest per capital density of fast food outlets in the world, according to restaurant chamber.

45% of Cámara Costarricense de Restaurantes (CACORE) – Costa Rican Chamber of Restaurants  – member restauranteurs consider the biggest challenge of their business is the current oversupply. The wave of openings of restaurant chains and individual locations occurring in the last two years has pushed the restaurant industry into a fierce competitive environment.

his looks like a battlefield and we have already started to see the first fallen” says Manuel Burgos, president of the CACORE.

The results of the report are the responses of 130 or 40% of the total CACORE membership to an email survey conducted last week.

Costa Rica’s restauranteurs say their second challenge is the high cost of operation, caused by the oversupply.

Burgos pointed out that in the restaurant industry there is no increase in customers, maintaining its size and entrepreneurs having to split the “same cake”.

The CACORE says that San José has the largest per capital density of fast food outlets in the world and is expected to grow 20% per year.

The oversupply generates little loyalty from customers, not only because there is so much choice, but several who open their doors do not know the business and make mistakes that affect the customer, compared to quality standards by franchises.

One of the most common bad practices, says the CACORE report, as an example, is when a restaurant operator seeing sales drop decides, and without major changes, to become an area bar without taking into consideration other conditions such as parking, music, ambiance and length of stay.

Burgos added that may entrepreneurs do not admit to the lack of training. In fact, 45% of those surveyed believe that their that their greatest strength is their knowledge of the business, but 39% admit they must improve in-service training.

“The results are contradictory, entrepreneurs are confused and there is much uncertainty because they don’t know the business,” added Burgos.

Although 42% of restaurateurs see the future with optimism , the same percentage believes that this year has been from good to average.