Facts about the Panama Canal Expansion 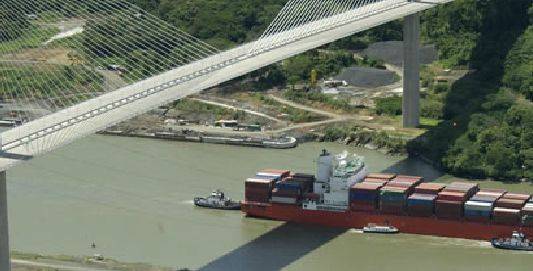 (Mercatrade) The expansion of the Panama Canal is being hailed as a colossal undertaking to help improve the already highly profitable venture.

With new engineering tools, techniques and methods in use, the expansion of the “big ditch” is set to be finished in 2015 – a stunningly fast turnaround in comparison to the previous effort by the French and Americans over 100 years before.

The Republic of Panama will see huge benefits from its newly outfitted, enlarged waterway, including tax revenue, tourism revenue from cruises, and the world’s prestige and attention once more.

9 Facts about the Panama Canal Expansion

1- The cost will be over $5 billion dollars