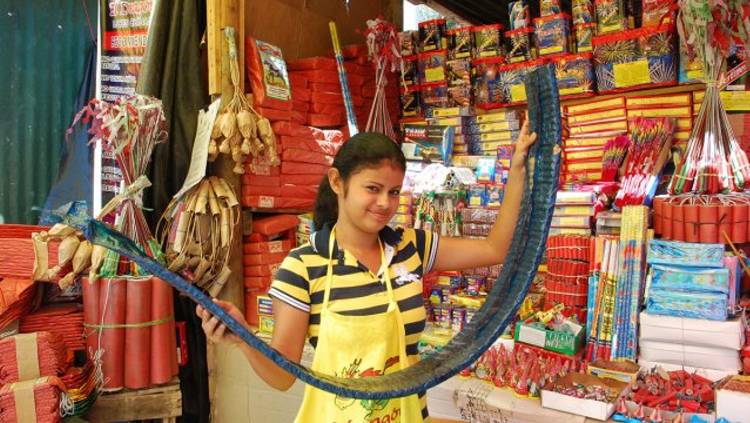 Costa Rica’s love affair with fireworks is part of a long tradition. And the use of fireworks increases during the Christmas season. Yet, despite attempts to curb injuries, each year more and more children are victim of accidents involving fireworks.

Last month, the Ministerio de Seguridad Publica (MSP) – Public Security Ministry – blew up some 771.000 confiscated illegal pyrotechnics, the largest controlled detonation in the past five years, with a street value of more than US$1 million dollars. 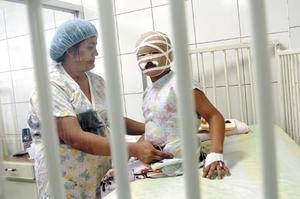 Working hard, not to ban or eliminate the sale and use of fireworks, rather to minimize the risk and injuries is the Ministerio de Salud (Ministry of Health), headed by Dr Jaime Rumoroso.

As director of Mecadotecnia, Rumoroso has his own personal tragedy with fireworks, losing his seven year old son 12 years ago.

It was on December 31, 2000, as Rumoroso tells it, when a three year old child died on the way to hospital, his son Esteban and another boy died within 36 hours and a fourth 18 months later from his wounds caused by fireworks.

Rumoroso told CRHoy.com he remembers that regrettable day each year as the holiday season approaches.

Today, the doctor is part of a group that coordinates a program, “Campaña Contra Niños Quemados” to let people know how to prevent accidents or illnesses.

Each year children die or are injured due to neglect that led these children to have access to large amounts of gunpowder (pólvora in Spanish), unaware that minutes it could be their death sentence.

Health officials are clear, keep fireworks away from children, storing them out of reach. 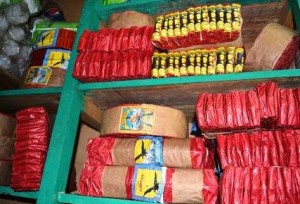 While the Ministry of Security cracks down on fireworks, it sometimes seems a losing battle, battling a deep rooted tradition in Costa Rica and Latin America.

Joining Health officials are Seguridad and the Cruz Roja (Red Cross) in a campaign to achieve “zero burns, zero deaths and zero suffering”.

One of the concerns facing authorities is the increase in smuggling of explosives from neighbouring Nicaragua.

“Many gunpowder factories in Nicaragua have no type of quality control,” explains Security Minister Marío Zamora. “These products often have technical problems and increase the chances for accidents.”

Costa Rica is not known for producing illegal explosives, but is a large importer, said Zamora.