Fiscalía processes complaint against those behind obstruction of roads

Violation of freedom of movement, acts of violence and vandalism in the midst of the protests led to the presentation of the complaint

QCOSTARICA – The Fiscalía (Prosecutor’s Office) confirmed it is processing a complaint filed by the businessman and lawyer Carlos Valenciano Kamer against former deputies José Miguel Corrales and Célimo Guido for the alleged crimes of obstruction of public roads, obstruction of public services and public instigation.

The file is assigned number 20-000634-0619-PE said the press office of the Ministerio Publico Tuesday afternoon.

Corrales, a former legislator and twice presidential candidate (1998 and 2014), and Guido, a former legislator, lead the so-called “Movimiento Rescate Nacional” (National Rescue Movement), which has promoted roadblocks in different parts of the country to oppose the government’s load negotiation with the International Monetary Fund (IMF).

The protests and roadblocks today, Wednesday, enter its eight day despite the announcement made Sunday night by President Carlos Alvarado that his administration withdraws the initial proposal to add new taxes as a condition of the IMF loan and a sit down for this morning between the administration and the various sectors.

In his complaint, Valenciano alleges that the former legislators used “social networks and the media” to instigate people across the country to block roads, ports, and customs since September 30. 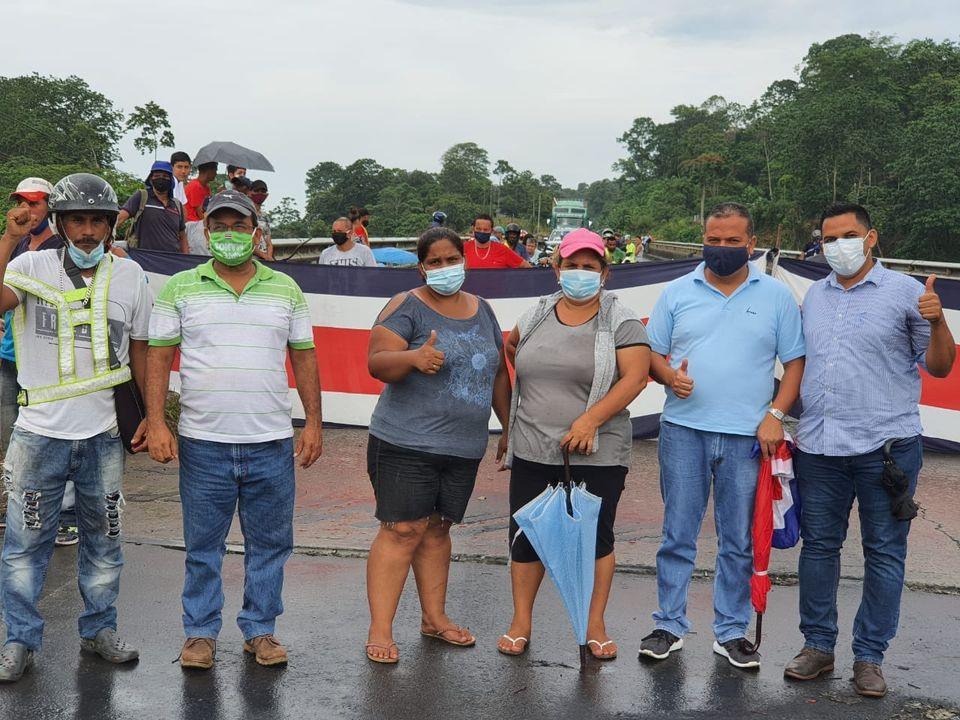 The businessman adds that the instigation carried out by the accused affects the operation of public means of transport and disturbs public tranquility.

“Secondly: Costa Ricans are already tired of politicians doing what they want, but also that certain people manipulate people to commit crimes; Don José Miguel and Don Célimo are people who have passed through the Legislative Assembly, are aware of their actions and should be more equanimous and prudent so as not to affect Costa Ricans,” Valenciano told La Nación by telephone. 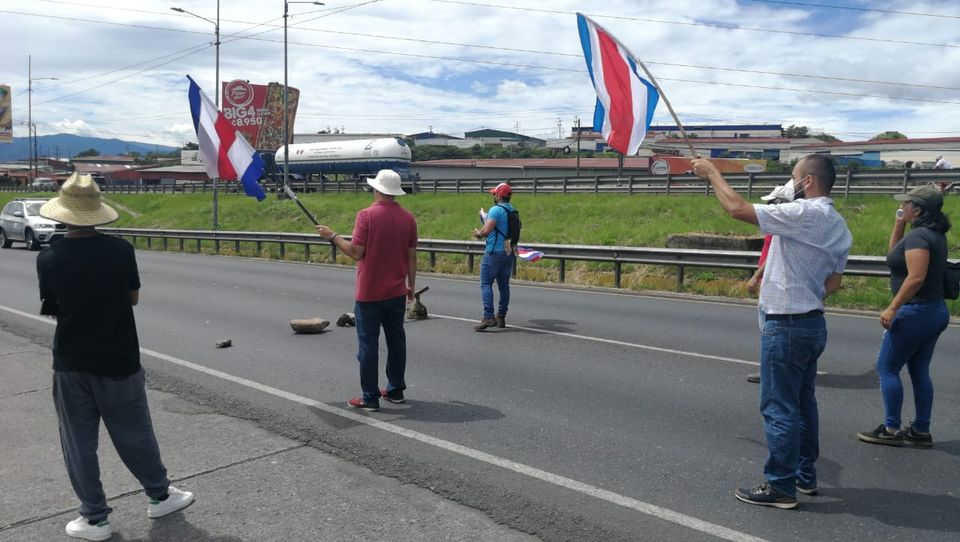 The Penal Code from a 30-day fine to six months to two years imprisonment with respect to the obstruction of public services, “which without creating a situation of common danger, prevents, hinders or hinders the normal operation of transport by land, water and air to public communication services or energy substances.”

Public instigation is punished in the country with prison terms that range from six months to four years.

In response, former legislator Corrales said that he has not yet been notified by the Prosecutor’s Office about the complaint, but said that he is not afraid to face accusations as a result of the protests in recent days. 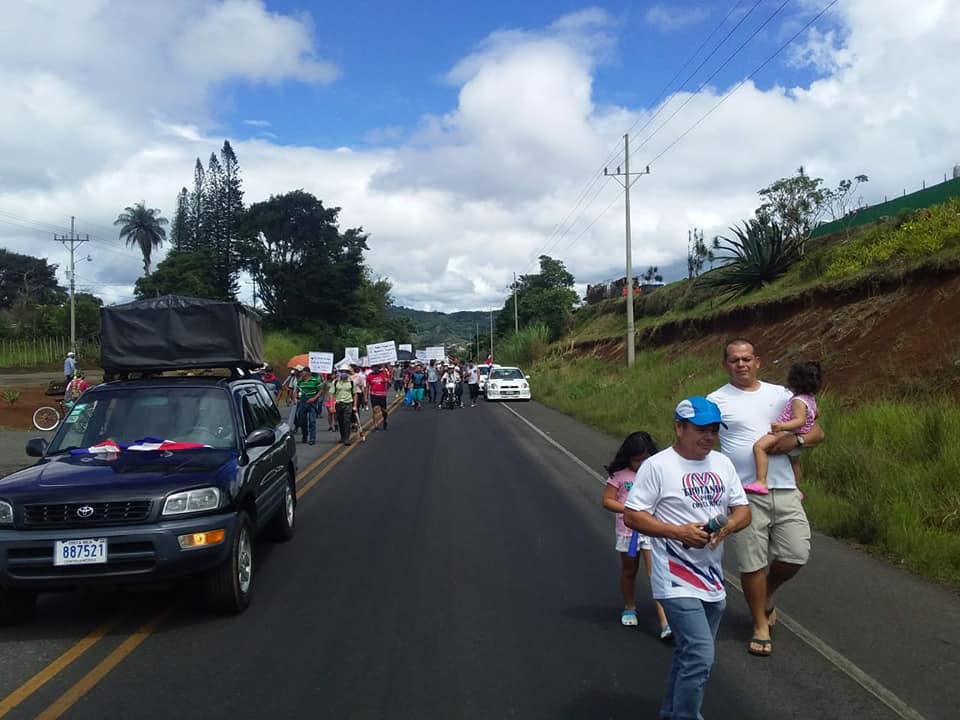 About the violent acts that occurred in several blockades, Corrales said that the leaders of the “National Rescue Movement” requested the protesters to remain calm, to respect the passage of emergency vehicles and public transport, but that has been ignored

“We have exhausted all means to tell the leaders of the protests not to detain people who have nothing to do with this. Who are those? The Red Cross, private ambulances, buses, transportation of food and nothing of violence, but diay … We can’t do more,” Corrales told the press.

He added that even he was a victim of the blockades, being trapped in Ochomogo, in Cartago.

In a video published last Saturday on the Facebook page of the “National Rescue Movement”, the former legislator assured that in case there are deaths due to the demonstrations and blockades, it would be the government’s fault for sending police contingents “to clash with the protesters ”.

- Advertisement -
Paying the bills
Previous articleImmigration will not sanction foreign carriers affected by blockades
Next article“Blockades infiltrated by Narcos”: Leader of protests and Security Minister agree

QCOSTARICA - Legislators described the government's arguments for not...
National