“Fitz”, Former U.S. Ambassador Will Be In ‘Dancing with the Stars’

The former U.S. Ambassador to Costa Rica, S. Fitzgerald Haney, is among the 10 announced to take part in the fourth season of Teletica's Dancing With The Stars 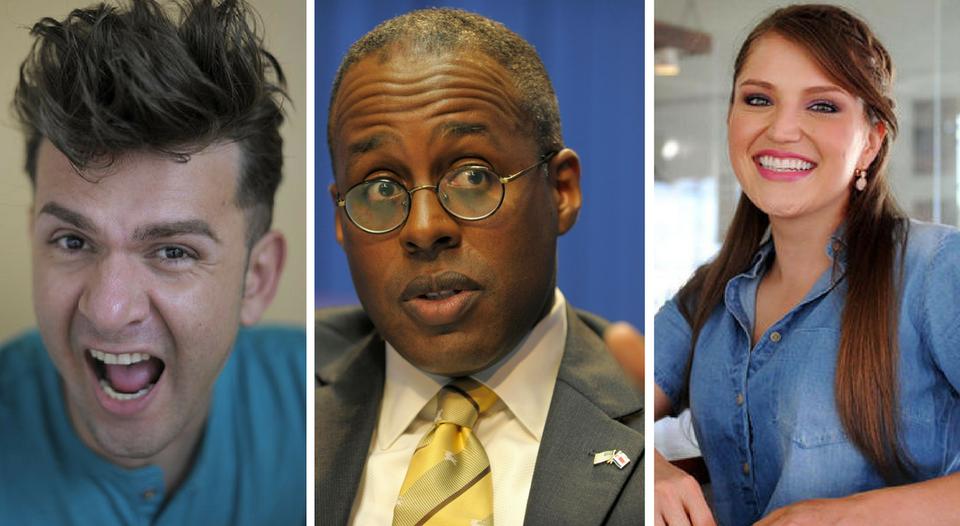 Former U.S. Ambassador to Costa Rica, the charismatic S. Fitzgerald Haney, is among the personalities taking part in the fourth season of Teletica’s Dancing With The Stars (DWTS).

“Fitz”, who has declared publicly his ‘love with Costa Rica’, earned a B.S. in international economics and a M.S. with distinction in international business and diplomacy from Georgetown University School of Foreign Service, Washington, D.C., left the diplomatic service with the change in the U.S. government.

Carvajal is currently one of the most popular television presenters for Costa Ricans, popular in social networks and on the small screen. Harold Wallace is a former soccer player of the Liga Alajuelense and was one of the special guests to the third edition of DWTS, when demonstrated his great skill for the dance.

Adriana Durán is sports journalist and commentator; the Colombiana, Johana Ortiz, made her name in Costa Rica as host of the gossip television program Intrusos on Teletica’s rival station, Repretel.

Among the steps features are are the waltz, foxtrot, quickstep, tango, cha cha, samba, rumba, paso doble, tango and jive.

Teletica has yet to announce the start date of the program. The previous seasons of #DancingCR aired Sunday nights at 7:00pm.

To be informed of the start of the fourth season of Dancing With The Stars stay tuned on the  social networks such as Facebook: DancingCR, Twitter: @dancingcr or Instagram: Dancingcr.

The Costa Rican dancer Lucía Jiménez proved to be one of...
Read more

Keyla Sánchez on vacation drives fans crazy with this photo

After taking second place in the "Dancing With the Stars (Costa...
Read more